PORT Stephens mayor Bruce MacKenzie has fired a final salvo at some in the council over an issue that has been at the forefront of his 40 years tenure – the removal of dangerous trees. 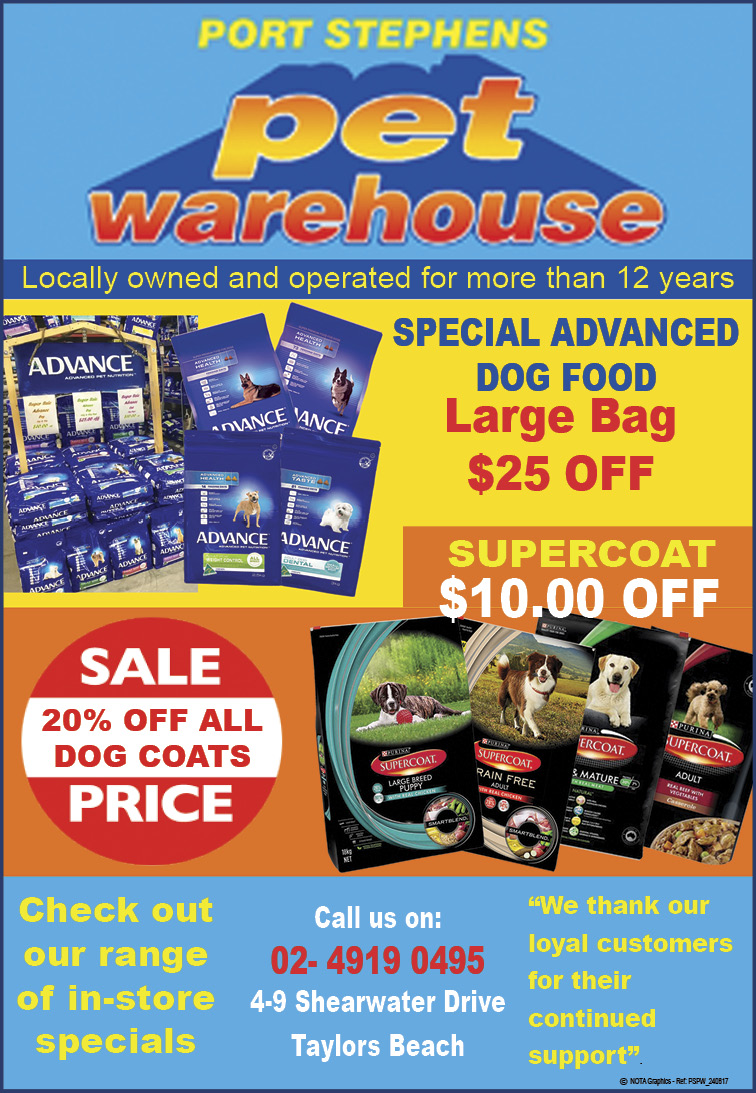 Mayor MacKenzie said he had received more calls of complaints about trees than any other issue from residents living in fear of their lives or property.

As a parting shot this week, the retiring mayor was again scathing in his criticism of officers after learning of the fate of Lemon Tree Passage resident Vicki Ross.

“I have seen many instances from Shoal Bay to Medowie of dangerous trees on council land, and this is one of the worse,” Mayor MacKenzie said.

“This resident [Ms Ross] is frightened for her life, she has already had tree limbs fall onto her property and she is terrified the next time it may well be a fatality.

“And she has the added problem of white ants, you can see the termite nest in the tree.”

The offending trees are three swamp mahoganies, estimated to be close to 100ft tall and growing on the council verge outside Ms Ross’ Blanch Street home.

“Over the past fortnight there have been a number of branches come down onto my property in the strong wind,” Ms Ross said.

“I wake up in the middle of the night to the sound of tree branches falling onto the roof and hitting my bedroom wall.

“Often there are school children who walk past here, I couldn’t imagine what would happen if a young child was hit by a falling branch.”

Ms Ross said that she had an arborist confirm that termites were a danger and that the trees needed to be removed due to the dead wood and dry rot.

“I have been back and forth to council and they don’t seem to want to know. The last time I spoke with them they said they would investigate, but I want immediate action.”

A council spokesperson on Thursday said that the council’s arborist “will actually be going out to the property on Monday to do an assessment of all three trees”.

“As well, a sistograph [will be used] to determine their health and density.”