Twenty one year old Daniel Evans from Karuah gave up playing rugby league last year to concentrate on his main passion of boxing, which was born from around the age of five from watching UFC fights on television, telling his mother, “I am going to do that one day Mum.”

Daniel has been fighting since March 2014.

He is now under the 75kg lightweight division and trains five days a week between Newcastle, home gym and running.

Daniel’s training intensity also increases leading up to a fight. 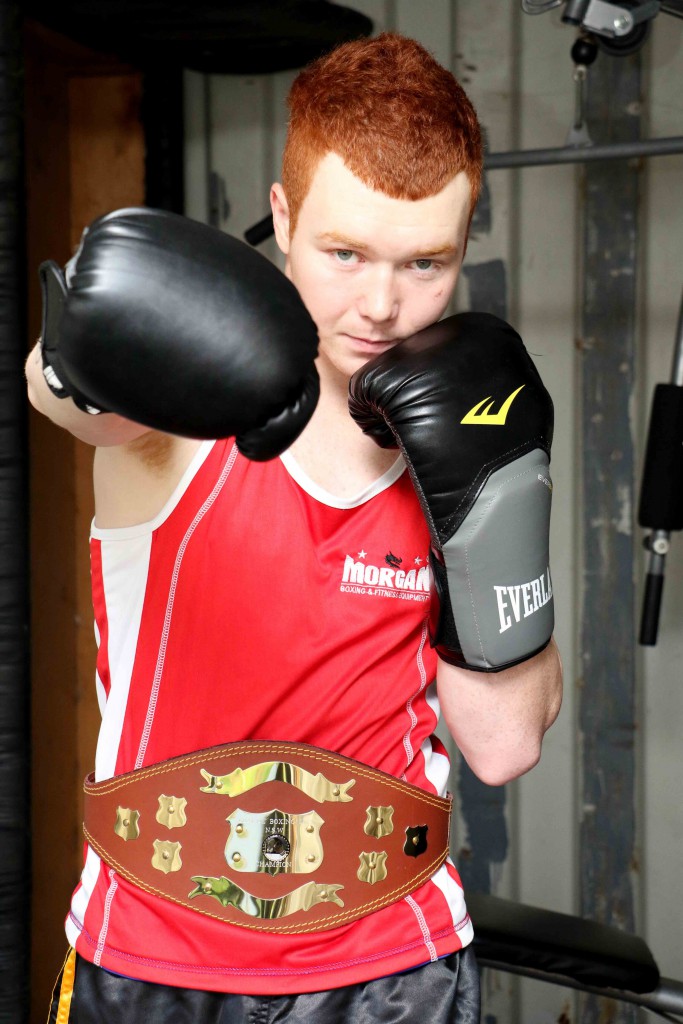 Daniel gave up his second love, rugby league, as it was taking its toll on the body playing a game on the same weekend as a fight.

It proved to be way too much and at one stage two of his fights were fought whilst battling glandular fever.

Daniel told Myall Coast News, “I gave up footy when I found out in November last year I was getting a shot at the title.”

Daniel’s mother, Sonja Evans said, “In the beginning I stressed, but after he won the first fight with one good punch I was very happy.” 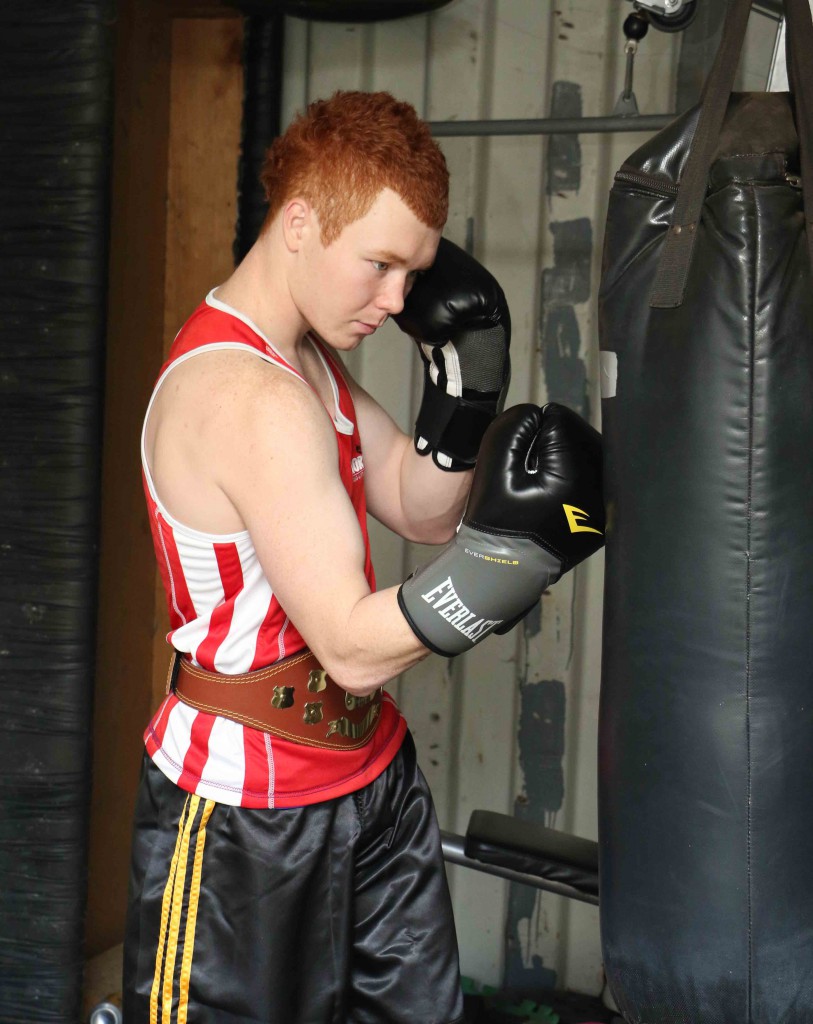 “Everybody says ‘how can you let your son do it?’ I tell them I prefer him to fight in this situation as there is always a doctor right there on hand to keep an eye on things.”

Daniel said his next fight will be on Saturday 13 June at Tuffin Up Gym in Newcastle where he will be defending his title.

“I’m hoping to have a rematch with Jolly, from Sydney, even though I won I didn’t fight to the best of my ability and would like a chance to perform better,” he said.