LAST Sunday morning, residents surrounding the pristine waters of the Myall Quays lake awoke to find dead fish floating in the water together with one dead swamp hen that also met its demise following the event that took place in the lake. 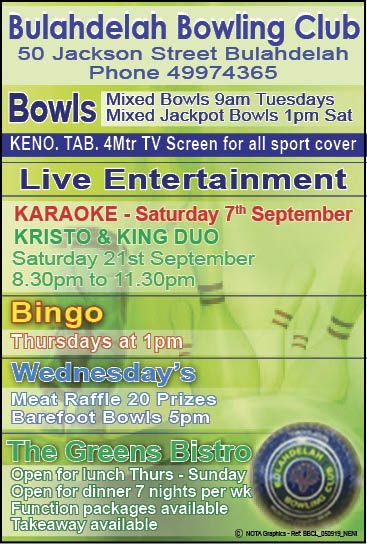 Newly appointed Chairperson of the Community Association, Lulu Carruthers, was alerted to the incident and acted quickly by calling the NSW Environment Protection Authority (EPA) who advised her to make contact with the NSW Department of Primary Industries (Fisheries).

Representatives from the Fisheries Department arrived at the lake and took samples of the water for testing, collected dead and dying fish and undertook a Ph level test which appeared to be normal.

One resident, Don Cook who lives on the lake told News Of The Area, “I was speaking with one of the representatives from Fisheries while he was testing the water and he seemed to think that because our area had been experiencing a severe drought, the oxygen level in the lake had been depleted and this could be the reason for the fish kill.”

Don also said, “They even took the poor swamp hen away to perform an autopsy to clarify the cause of death.”

According to Lulu Carruthers, a Media Release will be forthcoming over the next few days showing their findings and all other Authorities will be advised of the outcome.

Ms Carruthers will be forwarding the most recent (last week) water testing report prepared by ALS Environmental Services so that water quality may be compared to the testing done on Sunday but in the meantime, Ms Carruthers would urge residents not to use the lake for any recreational activities until all the reports have been gathered and the water in the lake declared to be of a safe nature.