IN 1930, Mark Spencer’s grandfather began his dentistry practice in Sydney, and was followed by his son, Norman Spencer practicing in a dental surgery at Top Ryde, with Mark becoming the third generation of the family to become a dentist and worked in Sydney’s Macquarie Street before moving to Coffs Harbour 16 years ago.

Mark’s retirement in July from Coffs Coast Dental and Facial Clinic closes out a distinguished career as a dental surgeon which includes recognition as a Fellow of the Pierre Fauchard Academy and of the International College of Dentists, both prestigious international organisations dedicated to recognising and promoting excellence in dentistry. 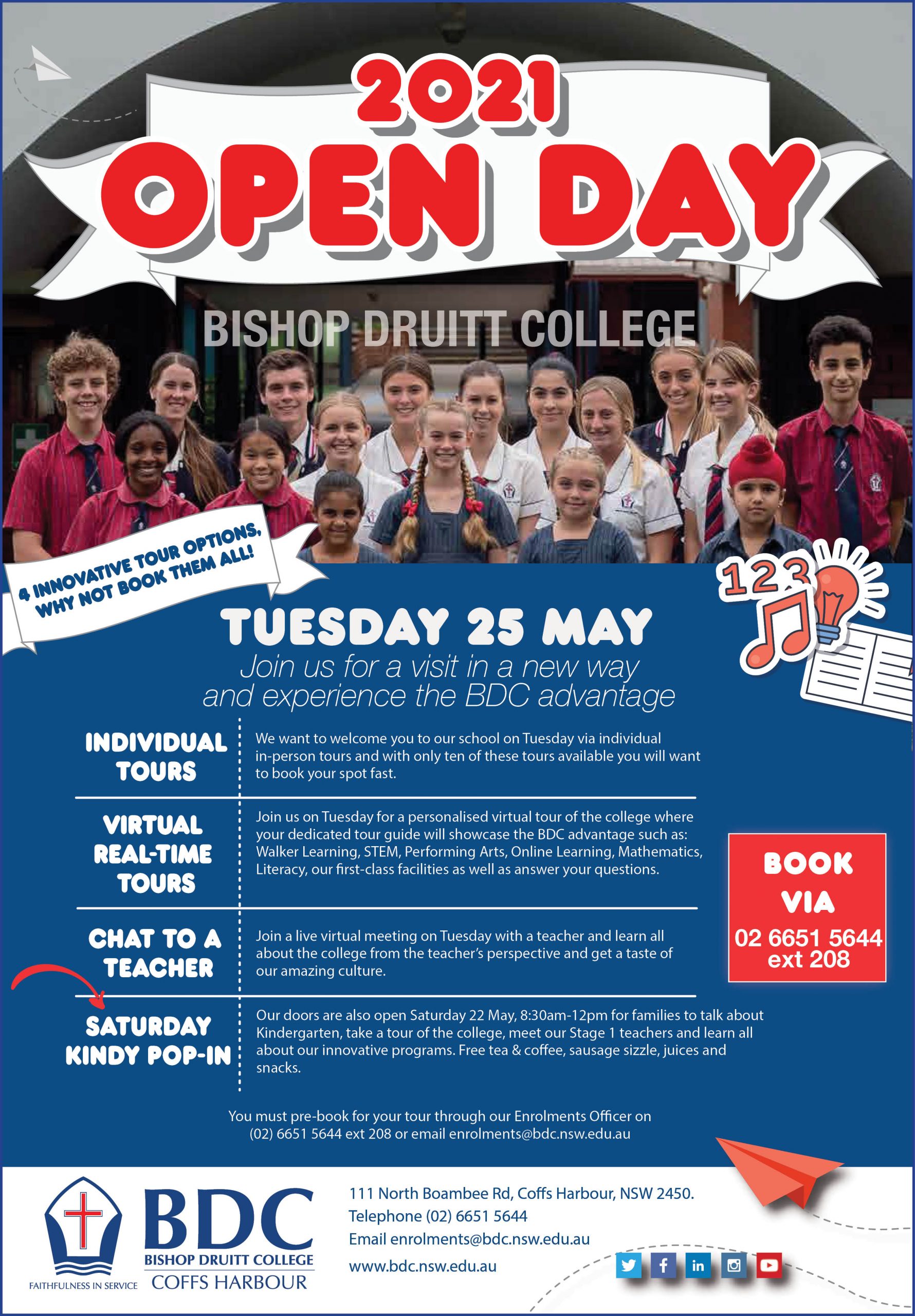 His other passion has been underwater photography, particularly in conjunction with deep diving, and his dental connections helped him to be part of a historic undersea expedition.

Mark led the first Australian expedition to Turkey’s Sea of Marmara in 1997/98 to bring back documented evidence of the Turkish discovery of Australia’s WW1 submarine AE2, an expedition that was made possible through connections he had within the Government as a result of his dental practice.

He returned to Turkey in 2010 with much of his original team to assist maritime archaeologist Tim Smith in the documentation and surveying of the maritime heritage off Gallipoli as part of “Project Beneath Gallipoli”.

A keen Rotarian, Mark is also concluding his term as President of the Coffs Harbour Daybreak Rotary club but will continue to be an active member and remain involved in providing service to the community.

Mark reflected on his retirement, “I see this as an opportunity for a bit of a reality check, and while I feel I am at the top of my game as a dental surgeon it is the right time for me to take the time to enjoy life for what it is and to be an open book for new adventures.”