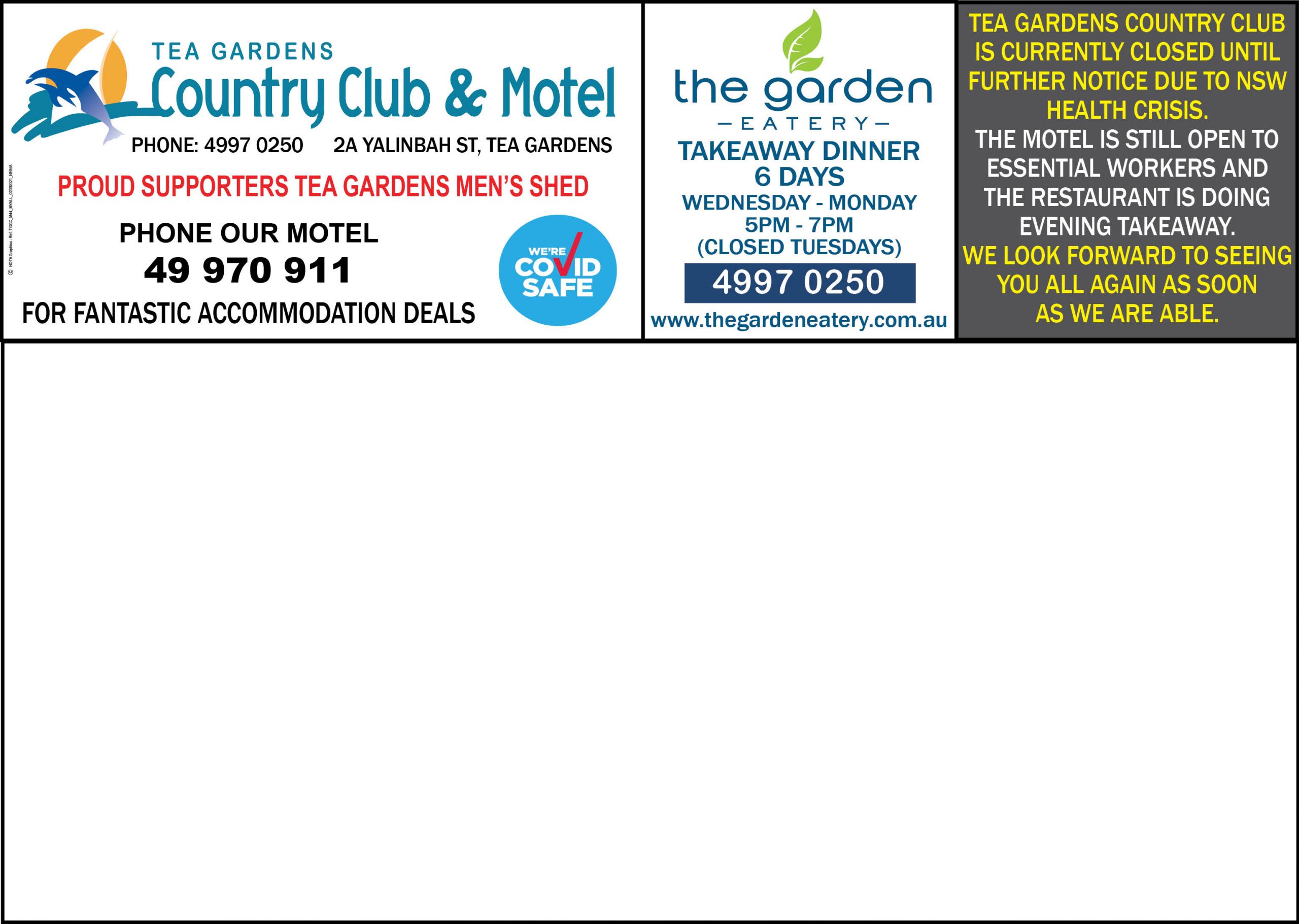 After joining the NSW Police Force in May 1997, he commenced operational duties at Hurstville in Sydney and later commenced his criminal investigation duties in Bankstown before moving onto Crime Agencies (State Crime Command).

As well as this, he has also worked in the Drug and Homicide squads.

Detective Inspector Dubojski has always loved the Hunter region and visited on many occasions before working with the Maitland Detectives before a promotion which took him back to the North Shore, North West Metro and Mt Druitt.

Eventually he returned to the Maitland Detectives as Investigations Manager performing various roles as Crime Manager and a part of the Senior Leadership Team.

Detective Inspector Dubojski is highly qualified for his new role as Crime Manager in the Port Stephens-Hunter Police District.

“Detective Inspector Dubojski has a very strong connection with the local community and took the opportunity to seek out the Crime Managers role through promotion.

“He is a passionate Police Officer and Detective striving to make a positive difference to the community and his workmates,” a representative from the Police District said.

Congratulations Mitch and welcome to the Port Stephens-Hunter Region.