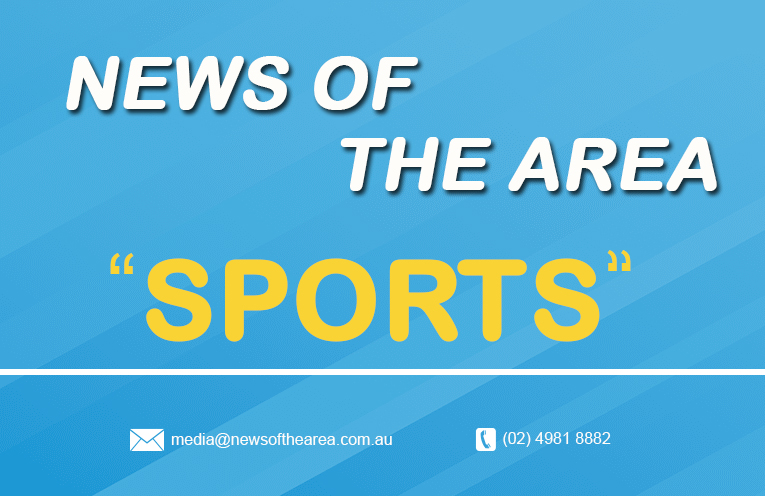 ONE game for glory.

Diggers Cricket Club Inc. and Sawtell have been the top two teams this season.

The grand final is set to be a heavyweight showdown between this season’s minor premiers in Diggers, and the defending premiers Sawtell.

Diggers and Sawtell split their two meetings this season, with Sawtell having won their most recent encounter with a 69-run victory last month, while the Rebels beat Sawtell by 58 runs in Round 4.

Sawtell qualified for this year’s grand final at Fitzroy Oval after their five-wicket victory against the Northern Districts Rebels in their preliminary final at Richardson Park.

Sawtell’s bowlers set up their grand final berth bowling out the Rebels for 118, as Daniel Maguire took 3/20 from his 8 overs while Scott Griffiths took 2/18 from his 8 overs.

Mark Weiley led home the successful chase finishing on 50 not out.

Tomorrow’s grand final promises to be a fascinating encounter.

Diggers have been at the top of the ladder since Round 1 and will look to cap off a super season with the ultimate victory, while Sawtell aims for a second straight premiership.

After a whole season spent at the top of the ladder, Diggers captain Jonathon Paff said it wouldn’t feel complete without taking out the big game.

“It would be amazing if we won, as from the start of the season we had two goals and that was to be minor premiers and then win the grand final,” he said.

“Coming first doesn’t mean much without winning the big game.”

The Northern Districts Rebels and Bellingen played out a thrilling tie in their second-grade preliminary final at Woolgoolga.

The Rebels opened the batting and were bowled out for 105, with Adam Marks the best of the Bellingen bowlers taking 3/15 from his 6 overs.

Needing 106 for victory, Bellingen fell agonisingly short of victory posting 105 from its 40 overs to unbelievably finish as a tied match.

The Rebels progressed to the grand final by virtue of a higher season placing, and will now face Nana Glen-Blue in tomorrow’s season decider at Nana Glen.

The Northern Districts Rebels made another grand final taking their place in the third-grade season decider, after a three wicket win against Coffs Colts-Yellow at Centennial Oval.

The Rebels bowled out the Colts side for 76 thanks largely to a sensational spell from Jack Dudgeon who took 3/12 from his 8 overs.