WHILE the dingos on Fraser Island have a somewhat poor reputation these days, they are also one of the things that tourists from around the world flock to the World Heritage site to see. 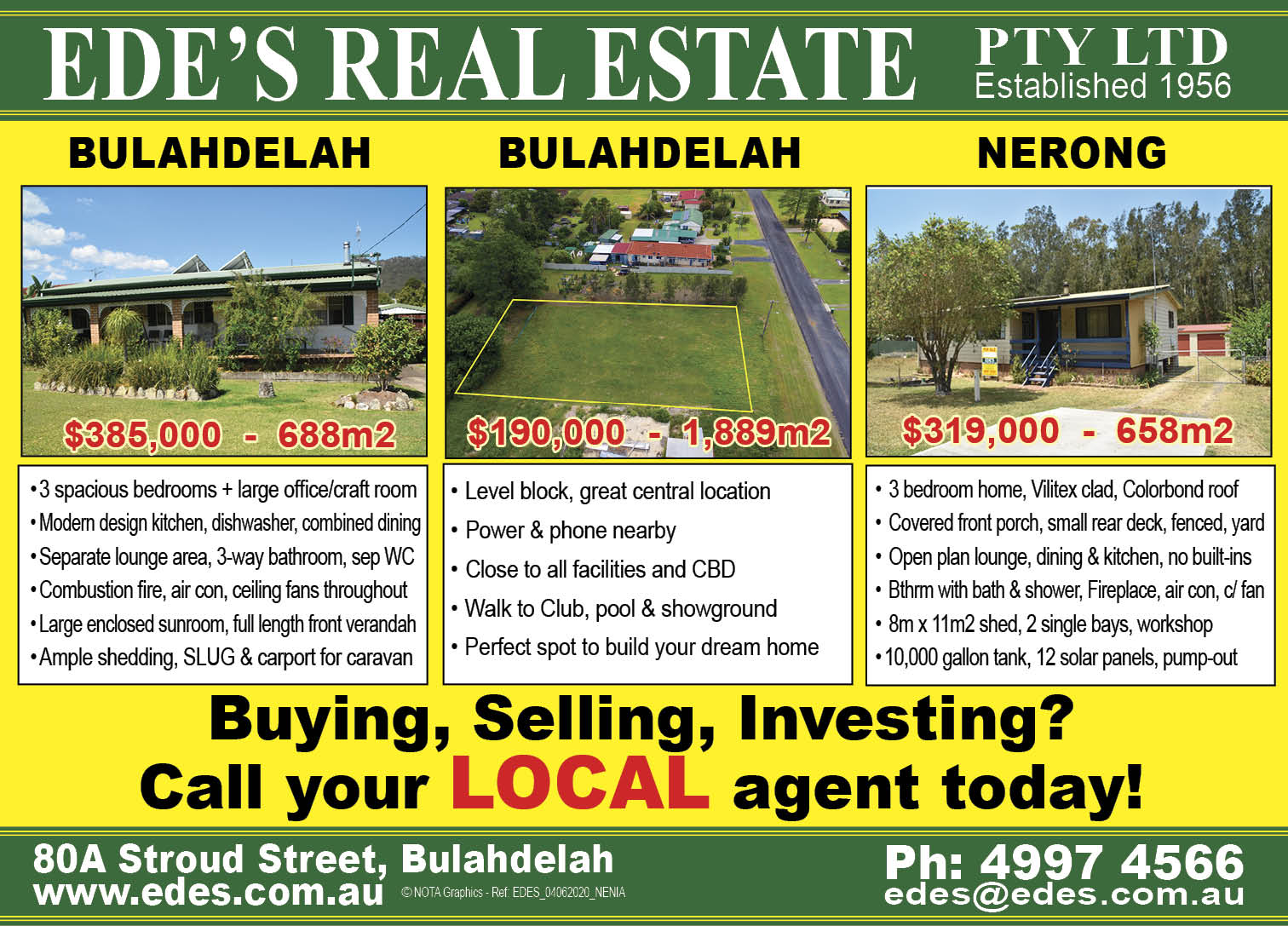 In recent days a stunning dingo has been sited around Hawks Nest.

This is not an isolated incident.

A recognised dingo population is situated on the Myall Coast.

The NSW Office for the environment states that the dingo is the only native mammal that is not protected in NSW.

Their senses of sight, scent and hearing are highly developed.

They are also strongly territorial and form lifetime bonds with family, either dingo or human.

Ellem stressed that no one should feed dingos.

“The dingos should be allowed to go back into the wild; they hang around because people feed them or they can find food,” said Ellem.

Ellem has been training dogs for 50 years and is passionate about dingos, “They don’t need us, they would tend to run from people rather than attack.”

He stressed that the dingo is a lean animal when compared to the domestic dog, this does not mean that they are starving and need feeding.

To discourage dingos in urban areas and campsites it is important to secure rubbish and not leave food around.

If we come across a dingo we should not scream or wave our arms around, rather we should stay calm and quiet.

“The dingo is probably looking for food but will find it on their own without interference – which is best for the animal which is innocent.

“These animals mean no harm and they don’t need us spoiling them,” said Ellem.

The dingos in the Myall Lakes region are some of the very few left on mainland Australia, they are a part of our diverse ecology and we can co-exist with them.

One thought on “Dingos Have Been Spotted in Downtown Hawks Nest”