PART of the Lower Bucca State Forest has been closed by Forest Corporation NSW (FCNSW) for logging. 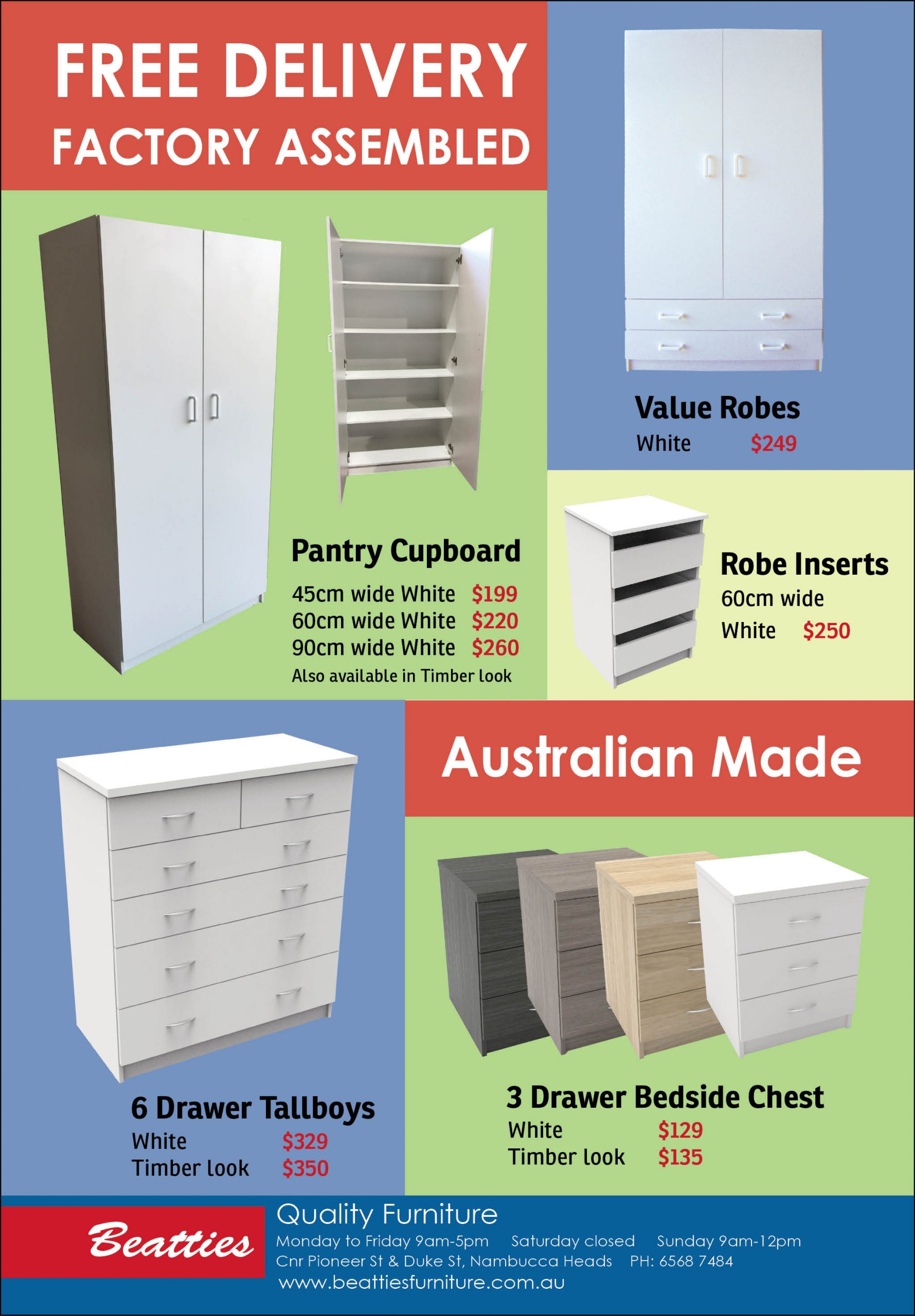 People who enter, other than contractors and associated staff, face fines of up to $2200.

This has not prevented members of the Gumbaynggirr Conservation Group, and others, from trying to stop logging in native forests.

“It should be the job of Forestry Corporation to manage our public forests sustainably and to listen to experts about the protection of our threatened species,” said group spokesperson Zianna Fuad.

“They should also listen to the local community who are still recovering from bushfires and want to see what is left protected.”

Ms Faud said protestors had managed to halt logging for one day, with some facing prosecution as a consequence.

In defence of her group’s attempts to stop the logging, Zianna referred to a document from the Environment Protection Authority, written as advice to Environment Minister, Matt Kean, in early April.

The document states, ‘Bushfire affected areas were as close as 3 km to the south and 5 km to the north-west from the edge of the plant operations area.’

‘The State Forest is an important koala refugium for bushfire recovery and is situated within the proposed Great Koala National Park.’

Ms Fuad said that Environment Protection Authority (EPA) representatives from Sydney have met with the group and indicated they want to tighten laws to protect unburnt forests.

The EPA document states that FCNSW had agreed to not log unburnt forests.

However, an extract from the document reads, ‘However, FCNSW has since rejected the EPA’s request, saying the unburnt forest is needed to deliver on their wood supply agreements.’

A reason given for the rejection within the EPA document reads, ‘because their Minister asked them to deliver on contractual obligations.’

A statement from FCNSW says that, ‘Lower Bucca State Forest is a regrowth forest that has been harvested for timber and regrown in the past and Forestry Corporation is carrying out a low-intensity harvesting operation in this forest in line with the strict environmental protection requirements of the Coastal Integrated Forestry Operations Approval, which were specifically designed to protect koala habitat during operations, augmented by additional voluntary precautions introduced following the fires.’

It also states that it has, ‘obligations to endeavor to meet these contracts for essential products like power poles and the timber flooring that many small family-run timber mill businesses produce, where there is no legal impediment to meeting them.’

Zianna said that her group and others will continue to fight to protect native forests and wildlife.