DURING the violent and thrashing storms that hit our coast last week, one boat called the ‘Sol Ray’ filled with water from the torrential rain and was seen by a local resident as it proceeded to lean to one side potentially beginning to sink into the Myall River. 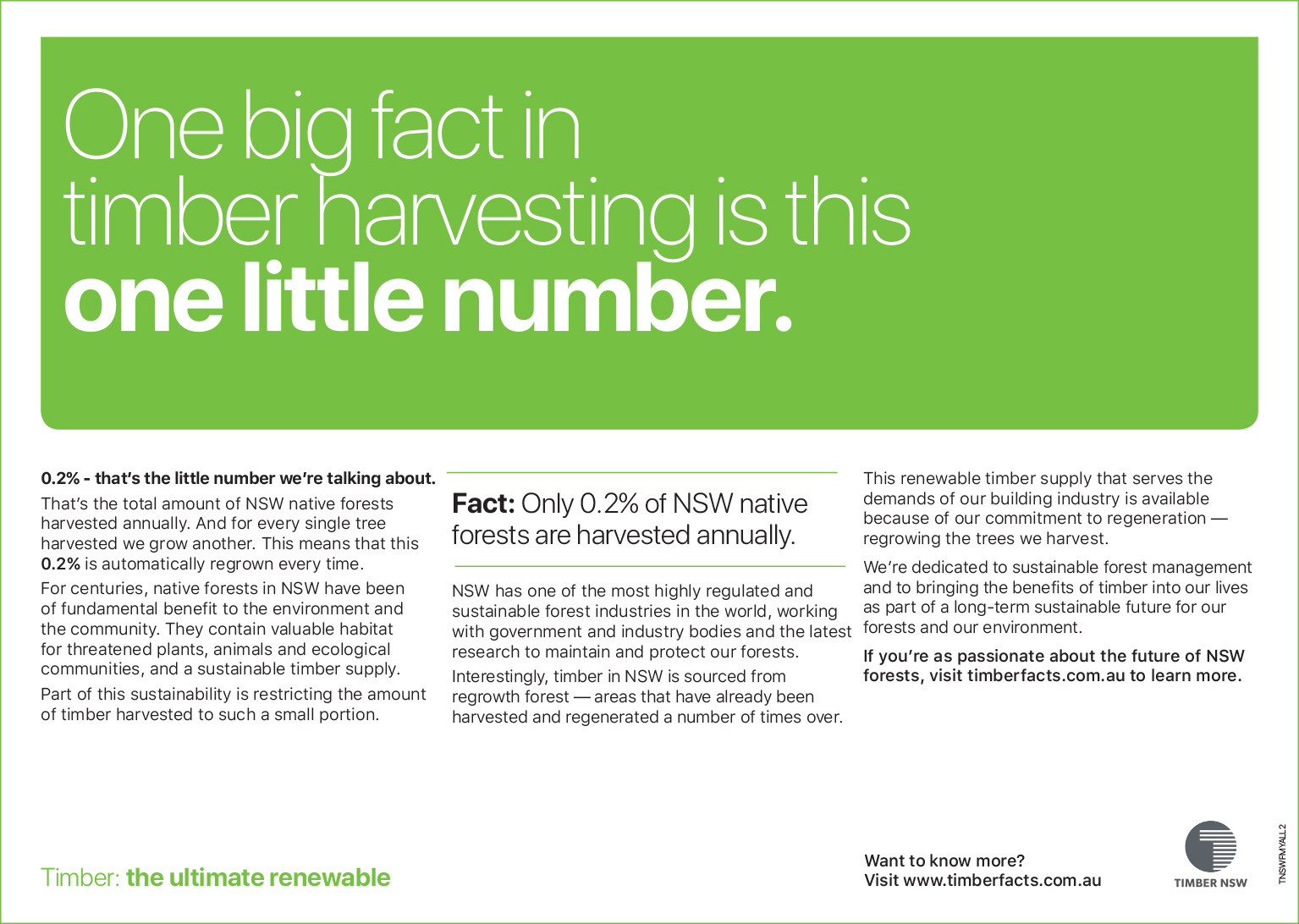 Fortunately, a large percentage of water was pumped out of the vessel which allowed it to be kept afloat before making its way to the slipway.

Paul Bendy, President of the Slipway Association, advised News of the Area, “Even though Crown Lands still have the restrictions on the use of the slipway, we now have their assurance that we are able to respond to emergency situations without the threat of prosecution.”

“‘Sol Ray’ was safely put onto the slipway for inspection to ensure its hull’s integrity.”

“This boat was also carrying 2000 litres of diesel fuel and we could not run the risk of the diesel polluting the Myall River had we not responded,” Mr Bendy said.

Owner of the vessel, Joe Marko assisted in the mooring of his boat onto the slipway and said, “It is definitely not a good idea to close this slipway and the mere fact that this has happened now, drives the point home that the Tea Gardens slipway needs to be officially reopened.”

“Even though the Sol Ray is now safe on the slipway, because of the restrictions still in place by Crown Lands, absolutely no mechanical work, upgrade or repairs may be carried out on the vessel.” 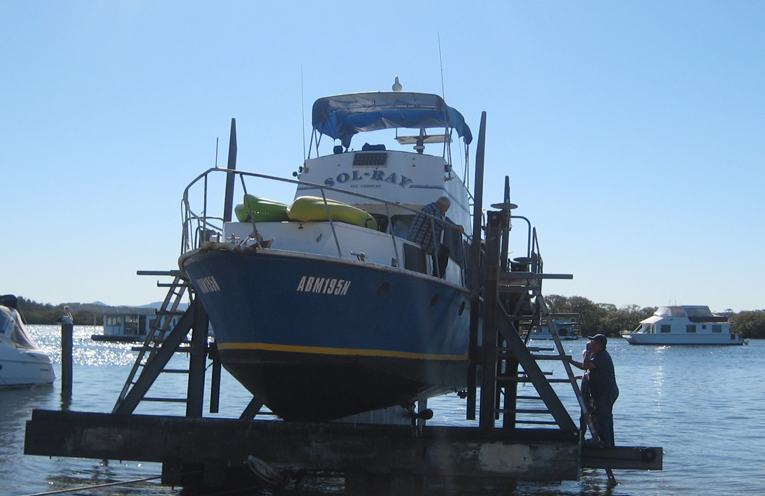