FOUR years is a long time in politics.

Certainly for Port Stephens current batch of councillors it is a year more than they originally signed up for.

That extra year has given our councillors an extra year to achieve things for the community. 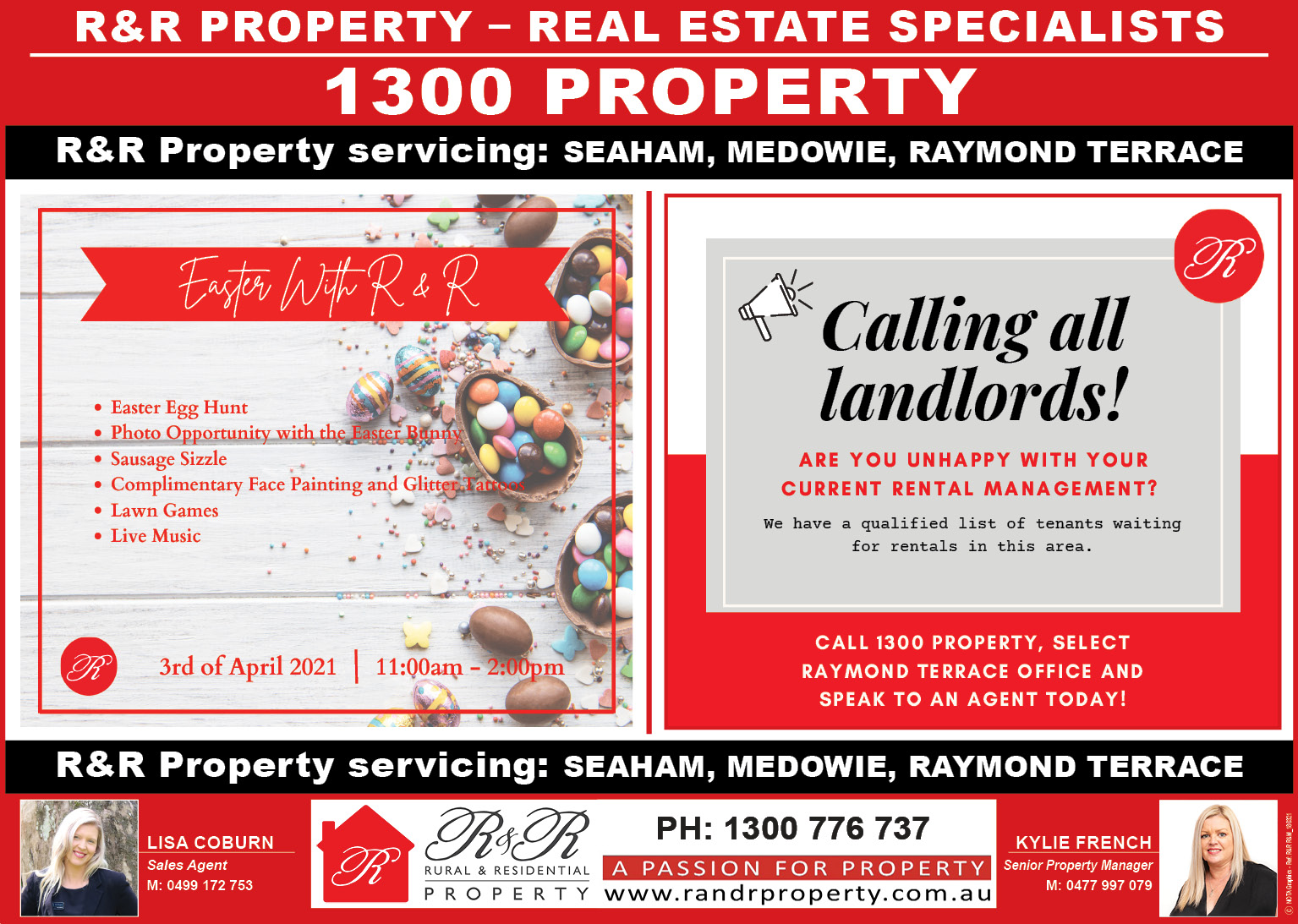 As always there are supporters and those who do not support the current Councillors, however that will change again in September.

Ryan Palmer, Mayor of Port Stephens told News Of The Area, “We’ve seen record investment into infrastructure across the LGA which is certainly what this council is all about.

“All the Councillors at the moment are very keen on seeing things progress.”

Throughout the term he believes that Council has turned community ideas into strategies which have been implemented.

“It is really exciting to see things happen, Medowie is being linked with pathways and we are starting to see some development out at Karuah with the sports field and Anna Bay is now a vibrant space built by the community.”

The Mayor also cited the coming information centre at Birubi as a strong new innovation that the current council will deliver.

September will see Port Stephens residents turn out to vote once more.

John Nell has served over 30 years on Port Stephens Council.

But before we vote we will see who steps up and believes that they have what it takes to represent their community.

The Office Of Local Government NSW tells us, “If you are passionate about what happens in your local community becoming a councillor is an exciting opportunity to make a difference and to represent the interests of residents.”

Across NSW some community groups are under-represented.

Just 3 percent of all councillors identified as having a disability (5 percent of the NSW population have identified a need for assistance with self-care, mobility and/or communication).

2 percent of all councillors identified as Aboriginal or Torres Strait Islanders.

If you would like further information about becoming a councillor, you may wish to talk to an existing councillor in your local area or contact the Office of Local Government – [email protected] – or phone 02 4428 4100.

Think you can do better?

Or do you want to serve your community?

2 thoughts on “Do You Have What It Takes To Represent Your Community On Council?”