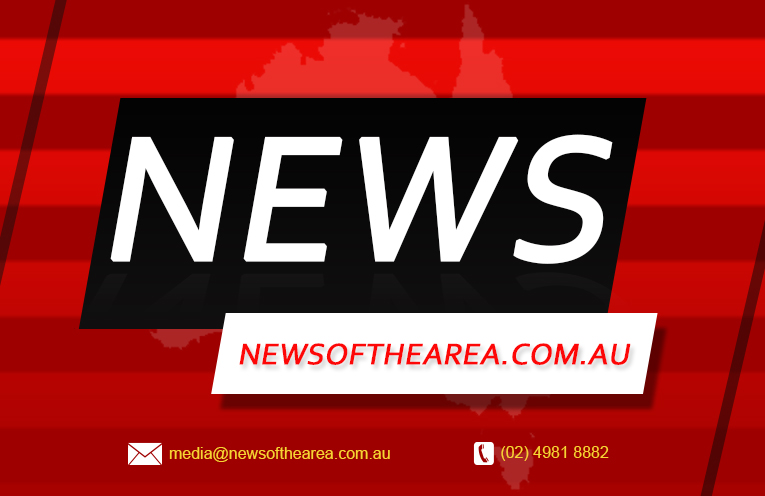 AN eighty-minute documentary called ‘Bowraville Murders’, produced by Dan Goldberg and Stefan Moore, directed by Allan Clarke, is set to air on SBS in September this year.

This documentary investigates one of Australia’s most infamous criminal cases, the unsolved serial killings of three local Aboriginal children from 1990-1991 in Bowraville.

The film crew followed the victims families over the past three years, through the court system, and alongside the Australian MP who led a parliamentary inquiry.

The documentary is currently in the final stages of post-production.

‘Bowraville Murders’ has been sent to the Sydney Film Festival and a feature length version will be screened on SBS’s Australia Uncovered strand.

This documentary will also be distributed worldwide by TVF.

Not only were there funds contributed by Screen Australia, SBS, Screen NSW and Documentary Australia Foundation, there were more than 1,300 individual donors from the Australian community contributing funds to this film in order for it to become a reality.

Nambucca Valley News Of The Area will be interviewing the producer Stefan Moore in August 2021, prior to the SBS launch of ‘Bowraville Murders’.