PORT Stephens hasn’t quite been the same over the past two months or so since long time Tilligerry community worker Doreen Bradley OAM has been out of action. 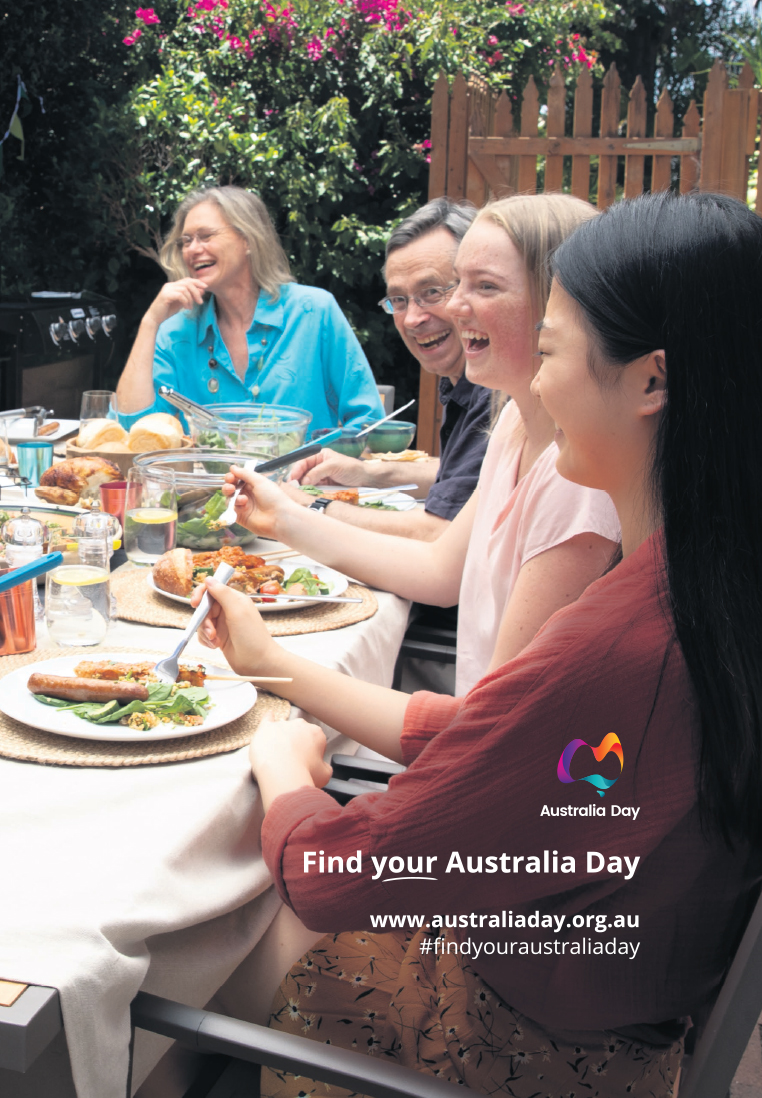 On 29 October last year, the now 86 year old was admitted to hospital for what was to be a simple procedure. A two day stay was planned to rectify a pinched nerve in her back. It wasn’t to be.

“Complications from the surgery led me being shuffled between four hospitals and a Rehab Centre,” she said.
“I also spent time in a Trauma Unit.”

“I’m home now and get daily visits from the home care people as my mobility is restricted,” she added.

Doreen was overwhelmed by the number of and well-wishers who visited and called during her recuperation.

“Bob and Cynthia Baldwin were there every second day and I had continuous visits from Senior Constable Luke Rogers,” she said.

“Some of the others who come to mind are Keith and Eve Jones, Lisa Riley, Sue from Salt Ash as well as Kylie Anderson and Donna Delphine from the RSL,” she added.

Doreen has been a driving force in the community for some 47 years, particularly in helping vulnerable residents down on their luck.

The Tilligerry Pool was named in her honour and her campaigns for better policing have been relentless.

And the future? “When they started talking nursing homes, I told them to forget about it,”she said.

“I’m staying put. There are still a lot of people out there I can help and I’ll be back in the saddle very soon.”