AS we head towards a Federal Election, the Nationals have a number of battles being waged within their own party. 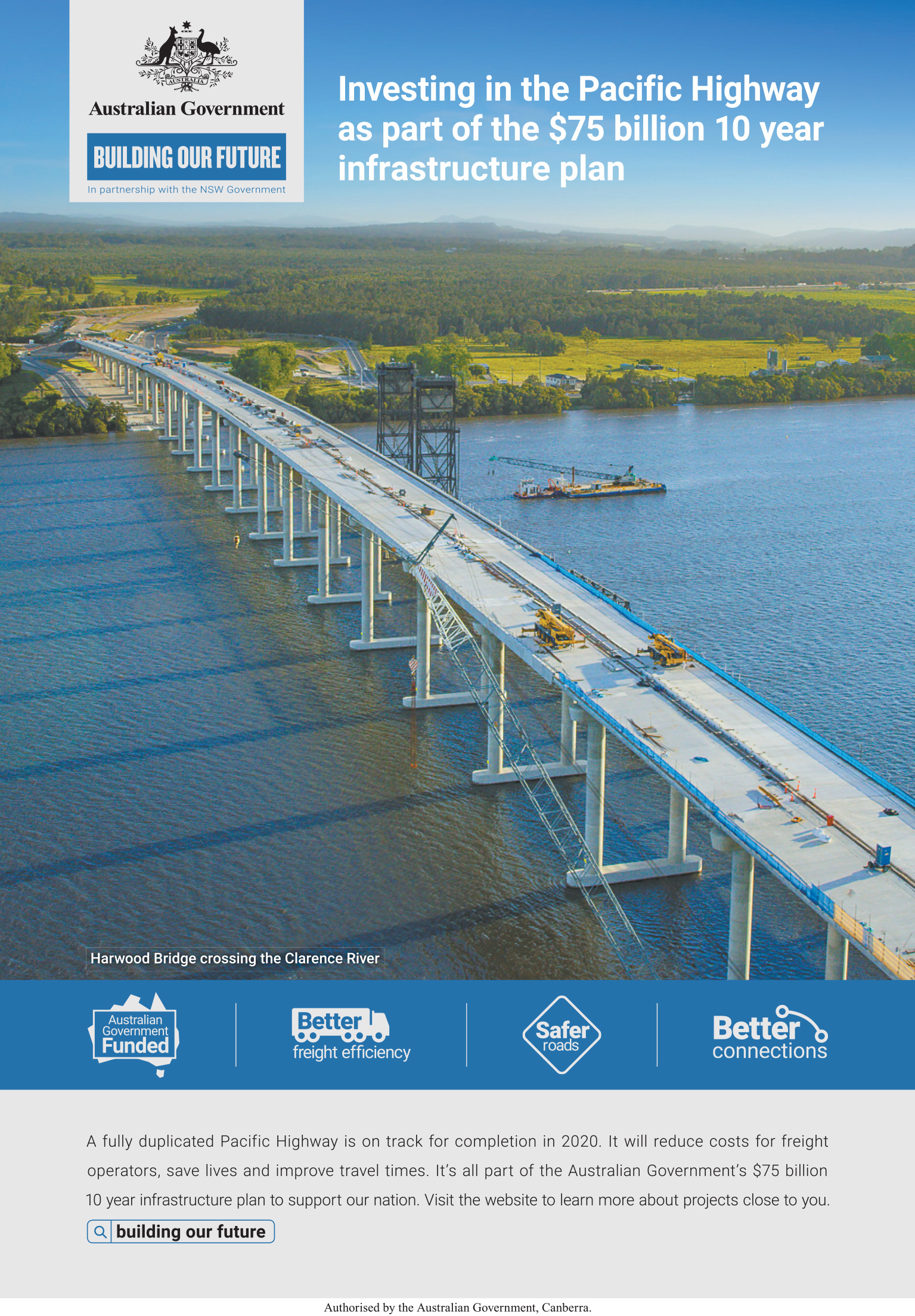 The question of who will lead the party going into the election is still a matter of conjecture, with former Nationals leader Barnaby Joyce stirring the pot again last week by declaring he was still the elected Deputy Prime Minister of the country.

With a number of the National’s Queensland and New South Wales seats very much in doubt, tensions within the party and with their Coalition partners the Liberals, have also ramped up, over the government funding of coal fired power stations.

The National’s Federal Member for Lyne, Dr David Gillespie, has made no secret of the fact that he believes that coal remains the country’s major source of power for the foreseeable future.

Dr Gillespie dropped into Tea Gardens last week for an informal meeting and lunch at the hotel with members of several local community groups.

The rising cost of power dominated the discussions.

“We have worked to get retail electricity prices down,” Dr Gillespie told News Of The Area.

“The big three dropped their prices by 10 to 15 percent on January 1, there’s another lot of retail pricing changes coming in July.”

“We are trying to get sensible growth in energy supply that is cheaper and affordable.”

While Dr Gillespie comfortably won the seat of Lyne back in 2013, there are at least three Queensland and two New South Wales seats on a knife edge for the Nationals.

Prime Minister Scott Morrison has all but ruled out a subsidised coal-fired power station, and believes the National’s leadership will not change, a sentiment echoed by the party’s leader Michael McCormack.

He added, “I’m now the Deputy Prime Minister and leader of the Nationals.”