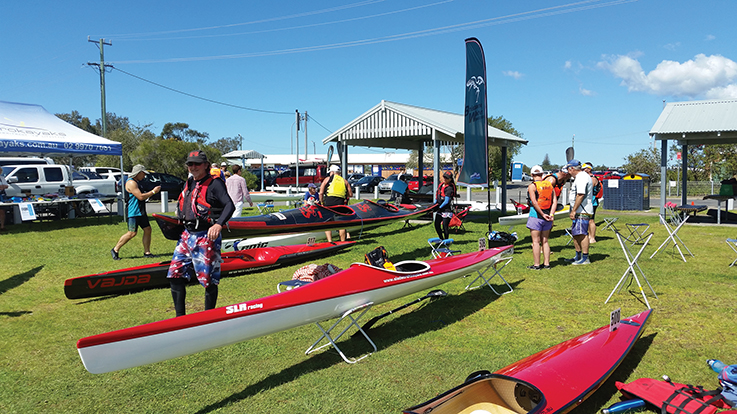 If you’re a boatie, kayaker or paddle boarder then put a cross on your calendar for a series of upcoming community meetings.

Three draft boating infrastructure plans will be on display for public comment next week, the efforts of a partnership between the NSW Government’s Roads and Maritime Services and the Royal Haskoning consultants commissioned by the MidCoast Council.

Gordon Grainger from the Myall Coast River Action Group told the News Of The Area, “We’ve highlighted a number of projects in our submission, including dredging, launching ramps and inadequate marina facilities.”
If you have plenty of time on your hands to read the entire draft proposals then head to www.midcoast.nsw.gov.au/DraftBoatingPlans.

There are also simplified concept plans for each location on the website.
Community members are invited to have their say in person at the Nerong Community Hall on Monday 17 October between 10am and 1pm.