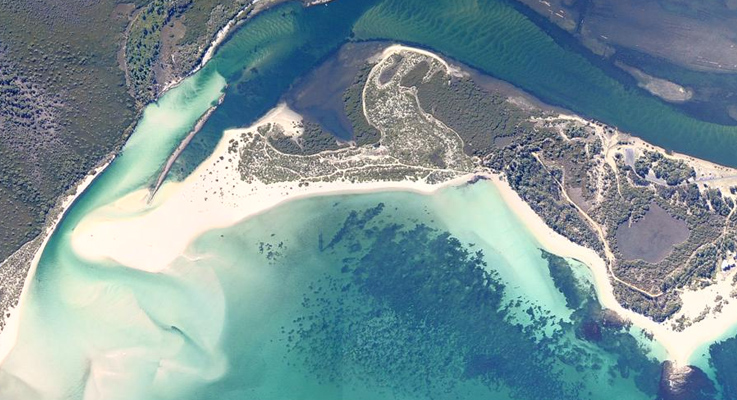 IN June 2012 I issued a press release that stated:

THEN: “The government did the right thing in establishing a task force to work out a permanent solution by dredging the original channel and using that sand for the beach, but the committee of bureaucrats has bogged down in petty academic arguments between departments.

“Enough is enough. Stop the penny pinching, the requests for more studies and just get on and do what we all know must be done; that is, dredge the original channel, use the sand for the beach and form one authority for Port Stephens.

“We cannot tolerate the huge financial impost any longer let alone the destruction of our unique coastal environment and people’s livelihood.”

NOW: October 2014 and nothing has changed.

Interdepartmental fighting, calls for more studies, no licence issued for the dredging to start, no funding agreement in place, and another department (NPWS) has been asked to provide advice as to whether Corrie Island is eligible for Commonwealth Funding despite the willingness by the Minister to provide funds.

Earlier this year I attended a meeting with representatives of government departments who assured me and our state Member Craig Baumann that the dredge would be in place by August this year.

We were obviously misled by the Department of Lands.

Why? Because the public servants in the Department of Lands entrusted with taxpayers money want to have a territorial fight over who issues the consent – Taree or Newcastle!

I was even told they now have to consult with the appropriate Aboriginal land Councils.

As a member and former deputy chairman of Karuah Land Council I was offended by that statement.

The officer was using Aboriginal people as a means of stalling.

I contacted the Land Councils and within hours their letter of support was received.

Heads must roll in the Department of Lands starting with staff at Taree.

ICAC has been involved in examining tens of thousands of developer donations but no one has been looking at the millions of dollars of taxpayer’s money being washed out to sea.

Talk about bottom of the Harbour schemes.

There are at least 9 agencies involved in Port Stephens.

The duplication, waste and mismanagement by these agencies needs to be investigated and a single Port Stephens authority established.

Following is a letter to the Editor written by Gordon Grainger, Myall River Action Group 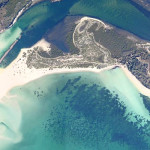 The aerial photos from Rick Wraight Tea Gardens Real Estate, clearly show the change in river quality, the sand build up and migration around the Port and within the river.

The most recent image being August 2014, from a Government source operating as ‘Six Maps’.

Google it up, it is free and has the most updated maps for you to view. 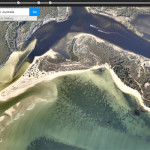 It is clear that the natural direction is to rebuild Myall Point.

It may just be the key to the future as the scientific evidence concluded the Myall Point peninsula, destroyed in 1927—acted as a natural barrier within the Port and directed sand and tidal movements with the deep water opening through the Eastern channel.

You will recall the current “navigational channel” was in fact a creek until man intervened in 1909, so virtually 100% of the 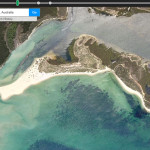 Our endeavours to have the opening dredged could be just the beginning of a long term fix. 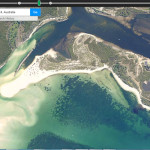 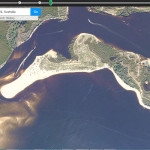