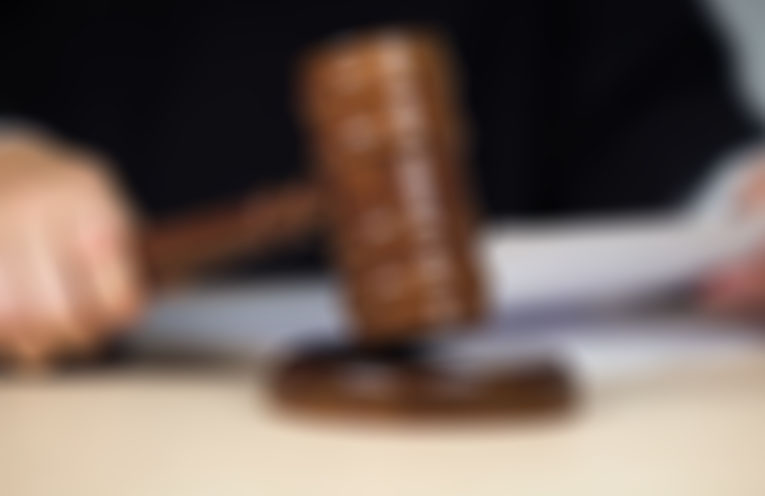 A man will face court today (5 Jan 2021) charged with drug and property offences.

Police were driving along Oyster Cove Road when they located a grey Holden ute stopped on the side of the road with two men changing a tyre on the vehicle.

Officers stopped and spoke with two men – aged 20 and 25.

Following further inquiries, police conducted a search of the vehicle where they located methylamphetamine and more than $2,000 in cash – some of the notes were melted together.

The 20-year-old was arrested and taken to Nelson Bay Police Station.

He was charged with supply indictable quantity prohibited drug and deal with the proceeds of crime, as well as a breach of bail offence.