IT may be a little-known fact these days but Tea Gardens and Hawks Nest have a right royal connection with none other than The Duke Of Edinburgh.

The Duke Of Edinburgh visited Australia more than 20 times during his 72 years of service to the Commonwealth. 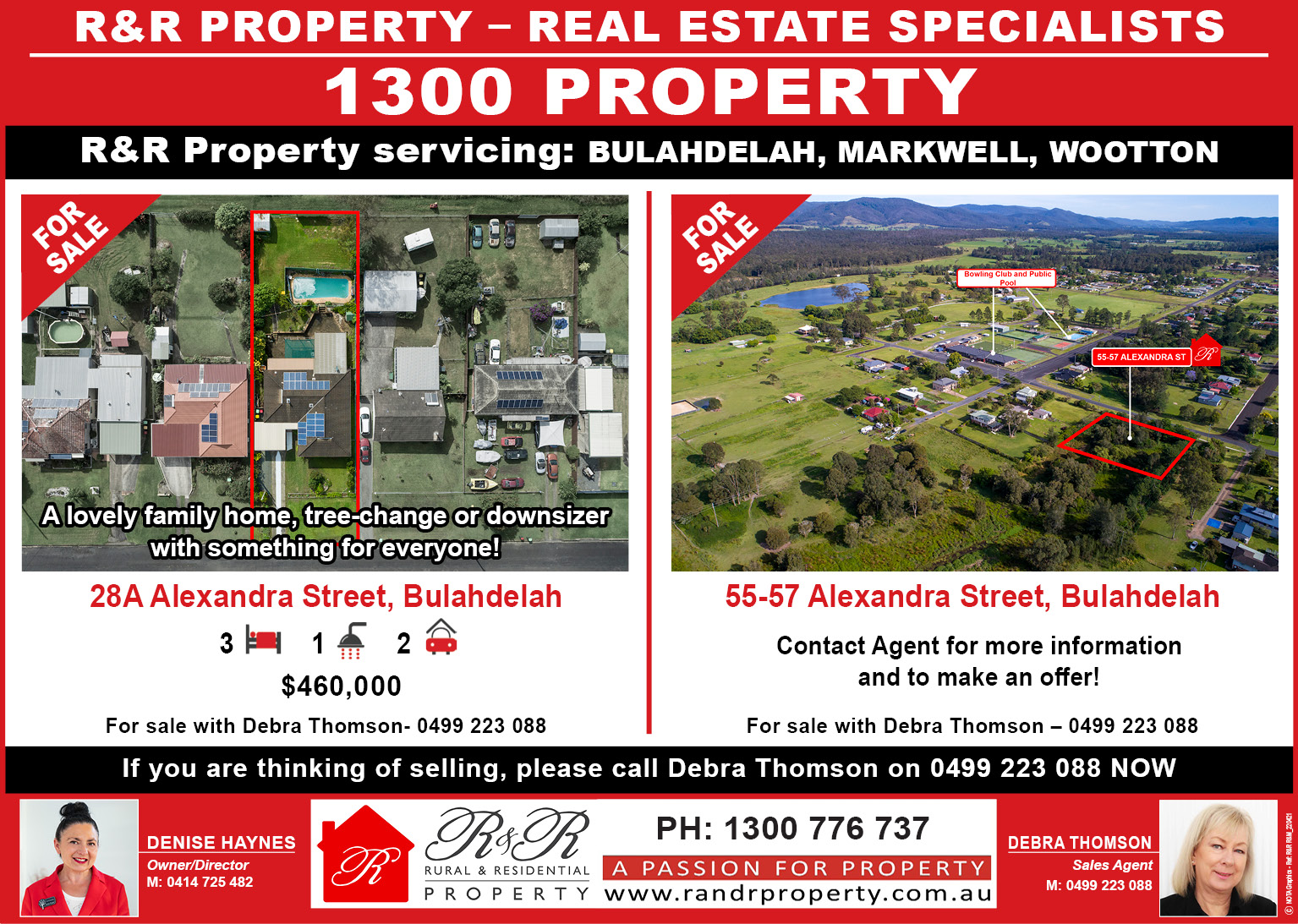 The Queen and the Duke Of Edinburgh visited Australia in 1973 to open the Sydney Opera House.

It was during this tour that His Royal Highness the Duke Of Edinburgh visited Tea Gardens in March of 1973.

The Duke visited the area without the Queen who had returned to the United Kingdom to fulfill other Royal Duties in regard to a general election in Britain.

The Duke arrived in Tea Gardens after crossing the channel on the punt where the Singing Bridge now sits.

Tea Gardens local Anne Johnson recalled, “The Duke was in the region to see the National Park and he had lunch at the Tea Gardens Hotel Motel.

Anne’s mother found the visit very interesting and shared the images with the NOTA back in March of 1973.

“It is reported that the Duke was overheard saying that the seafood that was served and caught locally was the best he had ever tasted,” she said.

While the Duke was often the subject of controversy we can all agree that he spent a life in service to his wife, the Queen and the Monarchy.

Perhaps his greatest legacy is the Duke Of Edinburgh Award which young people can participate in.

The Duke Of Edinburgh Award is a non structured youth development program, designed to empower all young Australians aged 14-24 allowing them to explore their full potential while finding their purpose, passion and place in the world.

Importantly the Award which is a legacy for the Duke is fully inclusive and has no social, political, or religious affiliations.

The Duke Of Edinburgh will be missed by many.