THE trip from Dorrigo to the NRL grand final is now complete for Dylan Edwards. 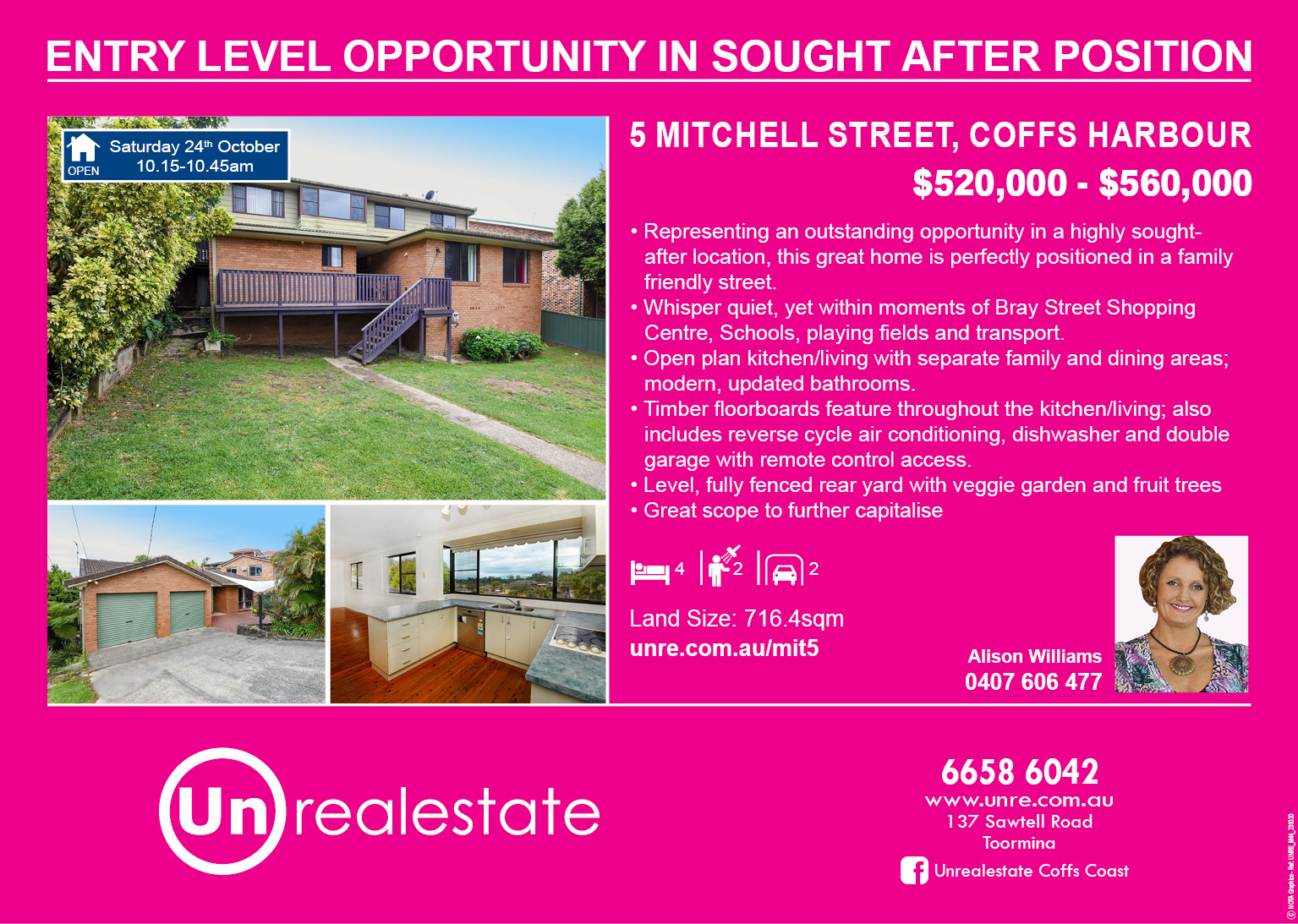 The Penrith fullback will be running onto ANZ Stadium on Sunday night for the season climax against Melbourne.

The 24 year-old admits he’s excited about the possibility of being part of Penrith’s third premiership winning team.

“A lot of my best mates are here and I believe the quality of our players and coaches means we have everything we need to be successful,” Edwards said.

Edwards was born in Albury but moved to Dorrigo with his family at the age of eight.

Having played his football in the Group 2 juniors with Bellinger Valley-Dorrigo, Penrith signed Edwards up but let him stay on the plateau for a further year to finish school before he moved to western Sydney in 2013 to play for the club’s SG Ball team.

Edwards has been one of the leading fullbacks in the competition in 2020.

He’s one of just three regular fullbacks across the NRL to average less than one error per game.

And he showed on Saturday night against South Sydney he’s still in hot form.

Leading by just two points with only 13 minutes to go, Edwards ran hard to be in the right spot to receive a pass from Isaah Yeo to score a crucial try which sent the Panthers towards the club’s first grand final in 17 years.

Penrith has won its past 17 matches.

Now Edwards and his teammates have just one more to go to grab some glory.