LEADING into North Coast Football’s women’s grand final against Boambee, Urunga has built up a formline Winx or Black Caviar would be proud of. 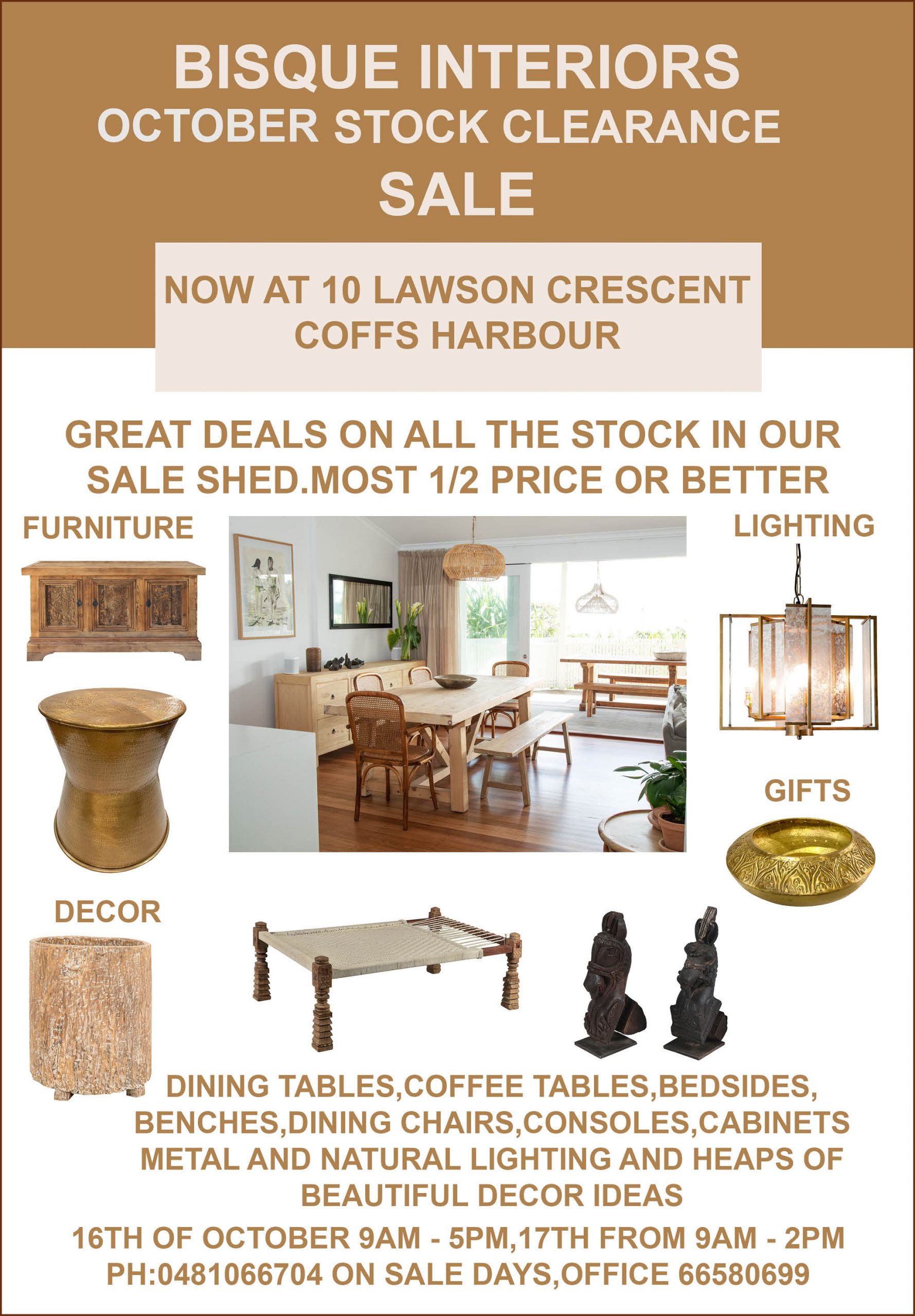 So far this season the Raiders have won each of their 15 matches and conceded only four goals in the process while scoring an incredible 171.

“You look at their for and against and it’s quite frightening,” Boambee coach Neil Witherdin admitted.

“It’s going to be very difficult. It’s probably realistic to say this year it’s been Urunga first, us second and the other teams have been a little bit off the pace although we have struggled at times against Coffs United.”

One thing in Boambee’s favour is that of the four goals Urunga has conceded, three of them have been scored by the Eagles.

Urunga coach Trevor Martin is all too aware of the threat Boambee poses.

“We expect them (Boambee) to counter very strongly and they have strikers who are dangerous,” Martin said.

“They’ve got a couple of key players we need to be careful about.”

Urunga play a controlled, possession style of football and are looking forward to playing on the smooth International Stadium surface.

The styles both sides employ certainly worked last week in the knockout semi-finals.

Witherdin admits he’s hesitant to take too much from last week’s comfortable victory.

“We scored two or three early goals that you’d be happy to see players in the Australian team score,” he said.

“They weren’t goals you score all of the time, fantastic goals from 20 metres in the top corner.

“When we scored them against Coffs it broke their spirit a bit and all of a sudden we were five up.”

If Urunga does produce a grand final blitz, Martin said it’s due to how well Boambee have played in past seasons.

“Boambee have been the benchmark and they set a very high standard and we’ve been trying to get to that,” he said.

“We probably wouldn’t be playing as well as we are now if it wasn’t for Boambee setting the bar so high.”