SCHOOLS throughout Australia are about to gain valuable resources to help our children learn about the legacy of those who have served as ANZACs.

New resources are being supplied free to educational institutions and include a range of different learning materials.
These resources can also be accessed by members of the public.

The addition of oral histories where students can learn about war from those who have served in their own words. 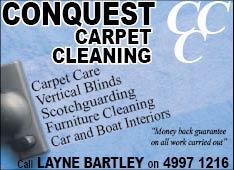 The Department of Defence tells us that, “The resource will help students to gain a deeper understanding of Australian military history through first-hand accounts.”

Interviews in this series focus on veterans’ views on ANZAC Day.

The resources available include over 100 biographies.

Port Stephens has a rich military history starting with colonialism and having played a vital role in the defence of Australia during WWII.

Naval Ships were at anchor off Jimmys Beach, while Shoal Bay beach was the site of amphibious landings.

20,000 American and Australian soldiers were storming the beaches of Port Stephens as part of their training during WWII.

Landings under simulated invasion conditions were held on Zenith Beach, Wreck Beach and Box Beach in readiness for the amphibious invasions of Dutch New Guinea, Tarakan, Balikpan, as well as the Leyte and Lingayan invasions in the Philippines.

As many 141 ships and landing craft were based in Port Stephens at the time.

Soldiers were barracked in Nissen huts in the base called HMAS Assault.

Williamtown Air Base has used the Stockton dunes for training over the years and occasionally unexploded ordnance is found on the dunes.

Locals today can still see the tank traps on the beach used to defend against a Japanese invasion, with Newcastle Harbour attacked by a Japanese Submarine at the southern end of Stockton Beach on June 8, 1942.

Today we see the names of the ANZACS on the memorials in our towns, we see our returned service men and women standing tall on ANZAC Day.

Knowing that we care is important, in 2020 with COVID-19 Australians came out in force and stood at their driveways to stand with our returned service men and women.

Learning about the sacrifice those who serve make and what war means is an important lesson in nationalism for all Australians.

ANZAC Day will be commemorated across the nation at memorials once again on 25 April.

It is hoped that access to the new resources will engage our youth in the meaning of ANZAC Day and the sacrifice made by so many to secure the lives we live in this country today.

The free resources can be downloaded from the anzacportal.dva.gov.au/resources. 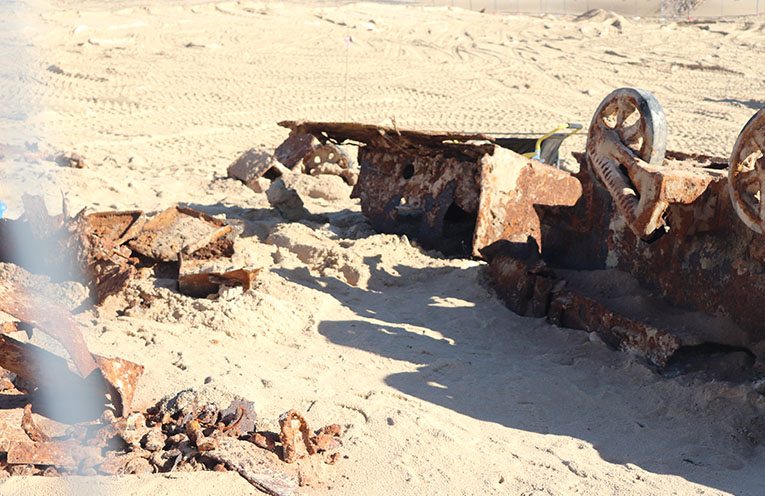