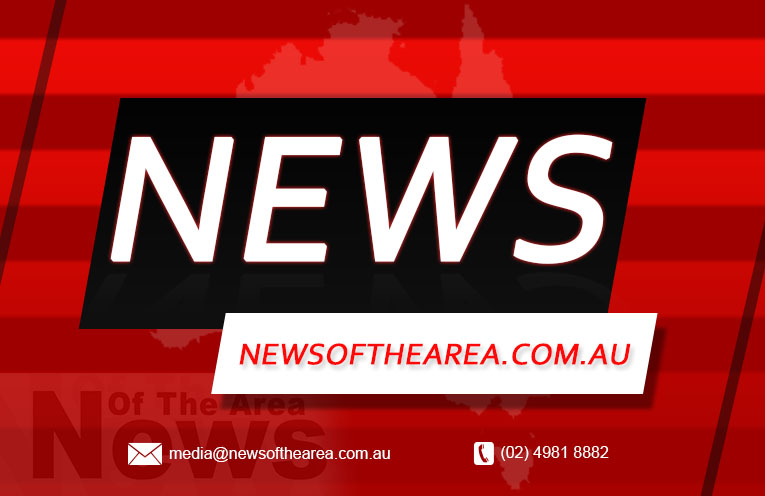 THE major candidates in Cowper have finalised their campaigns before tomorrow’s Federal Election.

The sitting member for Cowper is Nationals candidate Pat Conaghan.

The Independent candidate for Cowper, backed by Climate 200, is Caz Heise.

Mr Conaghan has pointed to his record of providing key funding for major projects in the electorate.

With cost of living and affordable housing major issues in the electorate, Mr Conaghan has highlighted the Prime Minister’s recent announcement of first home buyers being able to access their superannuation to buy a house.

Conaghan said he is committed to strengthening the economy to deliver more jobs, tackling cost of living pressures, greater investment in regional infrastructure, building a better health system and bringing back manufacturing to Australia.

Labor candidate Keith McMullen wants improved access to affordable housing, world-class health services and more secure jobs on the Coffs Coast, as well as better access to TAFE and a rise in the minimum wage.

Mr McMullen said he is taking climate change seriously, pointing to Labor’s Powering Australia strategy to reduce Australia’s emissions by 43 percent by 2030, and keep the country on track for net zero by 2050.

Labor says it will invest up to $200 million per year on disaster prevention and resilience and will establish a National Water Commission as part of the strategy to future-proof Australia’s water resources.

Timothy Nott said a Greens vote in Cowper is a vote for real action on climate change.

“We will decrease our reliance on fossil fuels while creating certainty for business.”

“We will encourage construction and agriculture courses added to our free TAFE and university policy and we will empower First Nations people and ensure policy is designed for community before profit.

“I want the government to be transparent and protect the vulnerable,” Mr Nott said.

He added that the Great Koala National Park is one of the exciting initiatives the Greens are supporting to grow jobs in Cowper.

Mr Nott said, “I want all residents to have secure accommodation, to be able to learn, work and afford to stay in Cowper.”

Independent candidates have attracted much interest across the country, with Ms Heise’s campaign featured on Australian Story last Monday evening.

Ms Heise says she wants to bring respect and integrity back to Federal Parliament and wants real action on climate and health.

She says that her approach is very simple – she views any legislation through the lens of its current and future benefit for the people of Cowper, its fairness and its affordability.

Issues such as the cost of living, affordable housing and response to disasters are high on her agenda.

Ms Heise stresses she is not beholden to political parties or donors, just the people in her electorate.

The Labor, Greens and Independent candidates all support the establishment of a federal Independent Commission Against Corruption (ICAC) and have a commitment to Net Zero emissions by, at least, 2050.

Member for Cowper Pat Conaghan was approached for comment, but did not respond prior to publication.