FOOTGOLF is coming to Horizons Golf Resort at the Bay! 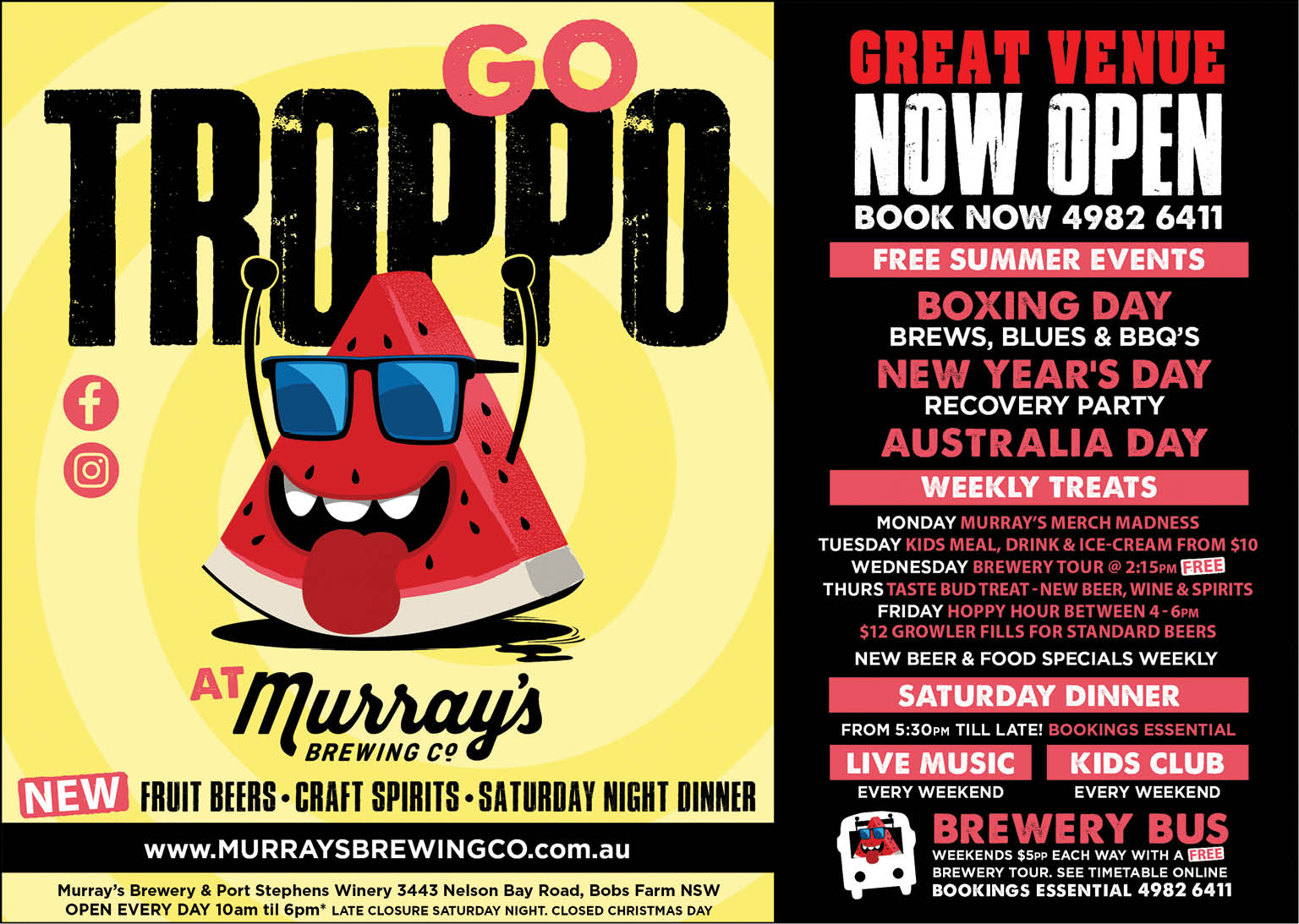 Australia already has over 30 golf courses actively participating in FootGolf, 20 of which are in NSW.

On 16 December Port Stephens sports clubs and groups are being invited to participate in a free FootGolf competition from 1.30pm at Horizons Golf Resort.

The afternoon will kick off with an introduction to the sport, which will be followed by the official launch of FootGolf in Port Stephens.

Next one stage of the FootGolf World Tour will be played and then it’s time for teams to try out FootGolf for themselves.

FootGolf is an emerging sport which is played to the rules of golf but with a size five soccer ball.

Played on the Fairways of golf courses FootGolf is a fast, fun and exciting new sport.

Holes are achieved on the par three, four and five holes which each kick equating to a golf stroke and a hole is achieved when the soccer ball is in the 52cm diameter hole, which is situated on the side of the fairway.

Teams of four play together as individuals just as they do in golf and players are aiming for the lowest score on the day.

Leonardo Fernandez CEO of FootGolf Australia told News Of The Area, “We have 38 countries already actively involved in FootGolf which is an emerging sport.”

“There have already been two world cup events, with the 2018 World Cup scheduled for Morocco in 2018.”

“Horizons Golf Resort will have some of the best Australian Players participating in FootGolf on 16 December,” he said.