LAST Thursday, 14 delegates from the European Union were taken on a two-day tour across the Hunter, showcasing the region’s investment opportunities in defence, aerospace, energy and manufacturing.

From the Astra Aerolab facilities in Williamtown to Tomago’s Ampcontrol, the 14 representatives saw firsthand the investment opportunities which Port Stephens offers.

Throughout their tour, the delegates observed some of the region’s groundbreaking technology including Ampcontrol’s world-first integrated hybrid-hydrogen battery, set to revolutionise the energy sector. 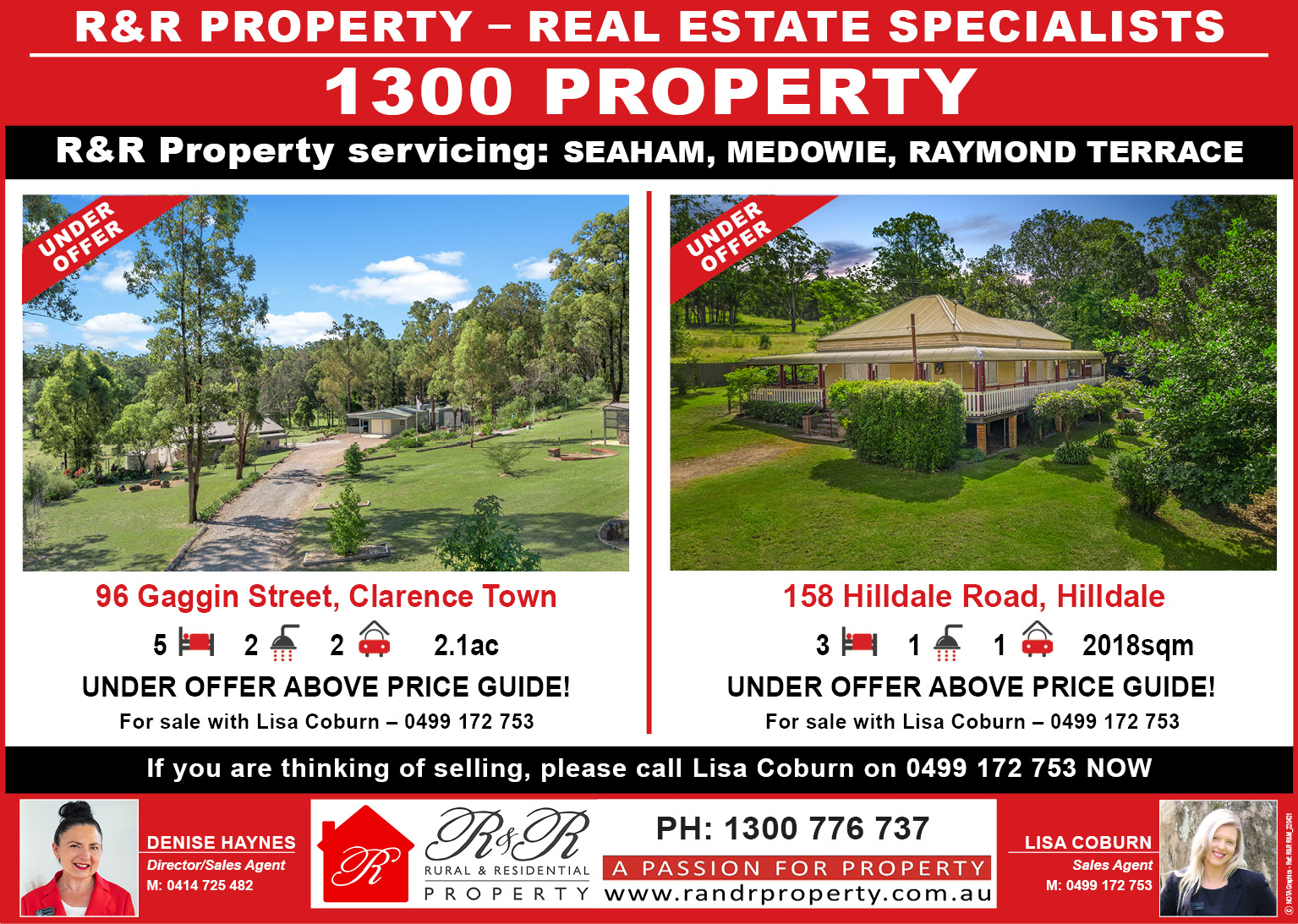 The ambassadors were also given a tour of BAE Systems and its unique training facilities.

“It’s been a fantastic overview of the strength and the innovation of the regional economy here,” he said.

The tour focused on cost and creation of energy and Mr Ó Caollaí said Ireland is looking to take a leaf out of the region’s handbook.

“Ireland is, comparatively speaking, small but not dissimilar in size to parts of NSW, facing the same challenges,” he said.

“You’re looking to new ways of developing your economy, so it was really fascinating to see the various things at BAE; all those new high-end technologies that are transformative for any economy,” he said.

When asked about future plans for partnership between Ireland and Australia, Mr Ó Caollaí said, ”[Ireland is] looking for areas we can collaborate on at an academic level and an applied industrial level as well.

He believes, “[The Hunter] is a shining example of where you need to be in the 21st century.”