COFFS Coast News of The Area has increased it’s print run by a whopping 5,000 papers. 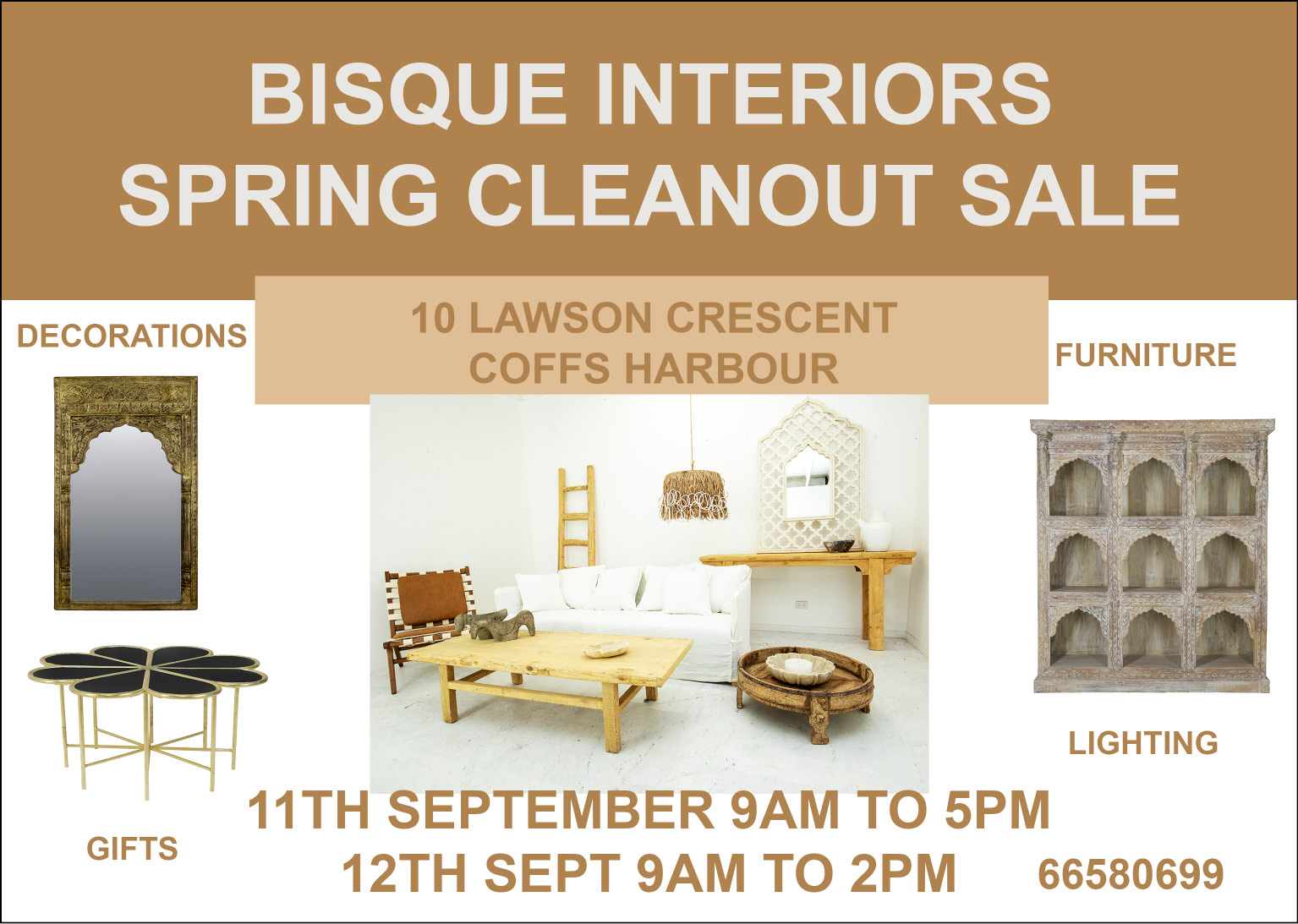 That is a 50% increase on prior circulation numbers.

No mean feat for an independent newspaper in our first six weeks of production.

So from us at News of the Area, a big thank you to the Coffs Coast readership, businesses and the wider community for your overwhelming uptake and support.

The increase comes off the back of (almost all) news stands and outlets running out within hours after the Friday morning delivery.

Not only have the numbers increased but so too have the distribution points in our current footprint.

Margie Hughes, Distribution Manager of Coffs Coast News of The Area, said she is delighted about the increase.

“We are excited that in this short a time frame that it has been so well received and now we have more papers out there on a Friday morning for pickup,” Ms Hughes said.

The papers’ publisher, Michael Wright, is dedicated to making continual improvements for the community.

“If we have to increase it even more, we will,” he said.

“The Coffs Coast community deserves a great local newspaper and all of the local team are so focused on delivering just that, each week, for a good weekend of reading.”

The Coffs Coast News Of The Area has yet another surprise.

“We have had so many calls, emails and messages about a TV Guide,” Mr Wright said.

“Well, turn to the back and have a look. We are now going to publish a weekly 4-page TV Guide schedule,” he said.
Local advertisers are having an amazing response as well.

Hopefully the ongoing improvements to the paper will continue to reap rewards for local businesses advertising with us.

Tom Owen, Technical Administrator at Mega Watt Power, spoke with News of The Area about the positive response.

“Our advertising team and Lee Bulanyi put together our advertisement and we have had a massive response.

“Most people call up and love the fact that we have a newspaper back,” said Mr Owen.

“We have had customers call and solely say that they are so pleased we are supporting the paper.

“We have been around for 31 years and we are all locals. To be able to give back to the community is something we believe in.”

One Mega Watt Power customer was so appreciative that the business was supporting the paper, they offered to donate a sum which will be matched by Mega Watt and donated to a local food bank.

“It’s nice to be able to do something positive as there are a lot of people struggling out there with what has been going on recently,” he said.

OUTLETS WHERE YOU CAN COLLECT A PAPER

One thought on “Extra Extra: Coffs Coast News Of The Area Circulation Increases by 5,000 in First Six Weeks”