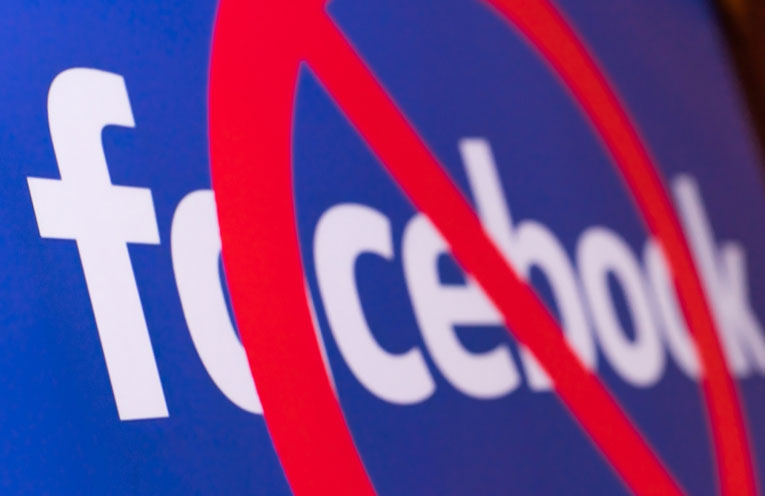 The proposed Code states that Facebook and Google would be required to share revenue with Australian publishers for use of any news content or links to their sites.

It also required Google and Facebook to provide notice for changes to any algorithms.

Facebook explained repeatedly to the Australian Government that, “The Code would force Facebook to pay news organisations for content that the publishers voluntarily place on our platforms and at a price that ignores the financial value we bring publishers,” arguing that the platform is Social Media first and foremost.

Unfortunately, during the Facebook block many pages belonging to charities, small businesses, public services and governments were all removed too.

This inaccuracy in removal of claimed ‘news’ sites was met with anger and frustration of users both nationally and internationally, with fear that essential information could not be easily accessed.

“This is a really hard thing to do.

“We’ve never done it before. We are sorry for the mistakes we made in some of the implementation,” Simon Milner, Facebook Vice-President of Public Policy said.

Since the apology, many pages have been restored, however many people are still concerned by this ban, with other services still not restored.

Facebook users are still grasping the new changes, and are anxious about what the upcoming weeks will look like due to this code.

All stories can still be accessed online at www.newsofthearea.com.au.