FOUNDATION member of Tanilba and Districts Golf Club Dot Hissey has seen no problems with the integrated golf played there over the last 30 plus years. 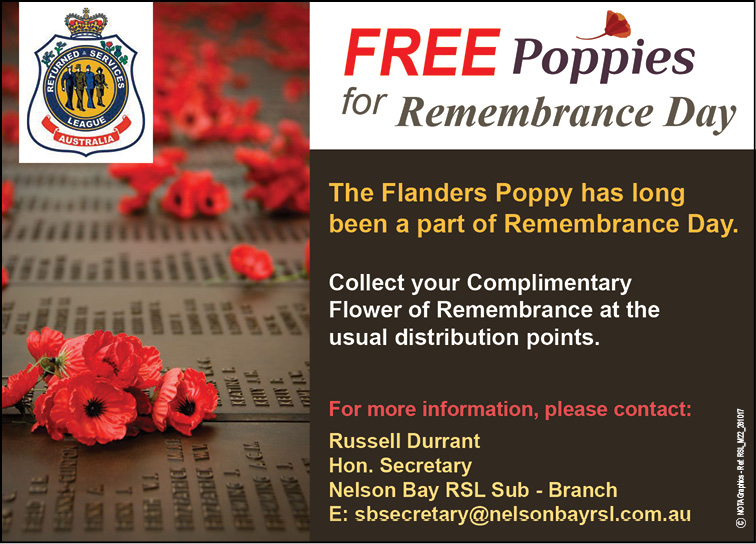 Dot, who carries badge number 25, was the first female president of a golf club in the Hunter Region and one of many elected women directors since the club began operating as a nine hole course.

Today it has expanded to a full 18 holes and is popular with locals and tourists alike.

“There is no discrimination at Tanilba and ladies have played in the Saturday competitions from day one,” she said.

“We all pay the same membership fees and have equal rights,” she added.

Dot was one of many locals who literally carved the course out of virgin bushland during the ’70s and ’80s.

“Bernie Henderson in his old blue tractor would flatten the scrub and we would dig up roots and burn off the stacks of sticks and stumps. There was a great feeling of camaraderie,”she said.

“You could even see [former Port Stephens mayor] Bruce MacKenzie working on the course and doing bar duty. He holds life membership and badge number 1 after his Herculean efforts in kick-starting the venture,” she added.

Former Ladies’ Captain Carole Walker said that it was all about give and take and common sense: “Women accepted prizes from the men’s competitions but we didn’t insist on representing the club in traditional district ‘men’s’ events.

“They in turn never played in our special ‘ladies’ tournaments,” she said.

“Indeed, they didn’t ask to play in our Thursday competitions during my time. If they had, there would not have been a problem,” she added.

Dot, who has also been a member of Newcastle Golf Club for some 14 years, has been watching on with interest as the push from lady golfers to play amongst the traditional ‘all male’ Saturday field gathers momentum.