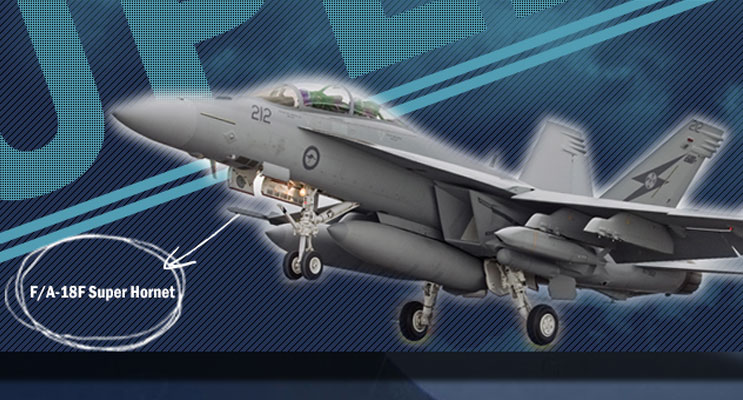 ROYAL Australian Air Force Base Williamtown has outlined the planned flying program for fast jets on the Salt Ash Air Weapons Range (SAAWR) for the last three months of 2016.

The F/A-18 Hornets will return to the range on 29 August through to 2 September, and then return for the week of 31 October to 4 November.

Residents living in East Medowie, Salt Ash and Lemon Tree Passage can expect the range to be used consistently during those nominated weeks.

Commander Air Combat Group, Air Commodore Steve Roberton said air crew minimised their use of the range and once proficiency has been attained they move onto the next stage of the course.

“Air Force has a responsibility to ensure personnel are ready and able to deploy at short notice and this involves necessary air to ground training that is employed at SAAWR,” Air Commodore Steve Roberton said.