THE Federal Election has been announced and Australians must act now to ensure they are enrolled before the deadline of 8pm on 18 April 2019. 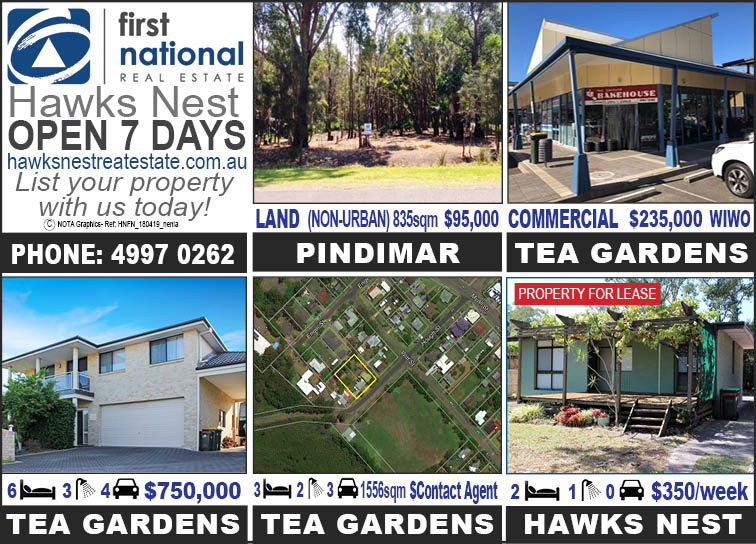 Electoral Commissioner Tom Rogers said all Australian citizens aged 18 years and over are required by law to enrol and vote in the 18 May federal election.

“Enrolling and voting is compulsory. If you are not enrolled, you can’t vote in the 2019 federal election,” Mr Rogers said.

“Australians must also update their address details on the electoral roll if they have moved, or changed their name. If they’re not sure of their current status – check online via the AEC website or call us on 13 23 26.

“A record 96.5 per cent of eligible Australians are currently enrolled, which is an extraordinary achievement. At the same time, there are still people who remain unenrolled who need to take action before the deadline of 8pm Thursday 18 April.”

The best and quickest way to enrol or update your details is to visit www.aec.gov.au.

Australians unable to go online can pick up a paper enrolment form at any AEC office or Australia Post, however, correctly completed applications must be returned to the AEC by the 8pm 18 April close of rolls deadline.

Seventeen-year-old Australians turning eighteen years of age on or before 18 May 2019 should also enrol and vote in the federal election.

KEY DATES FOR THE 2019 FEDERAL ELECTION