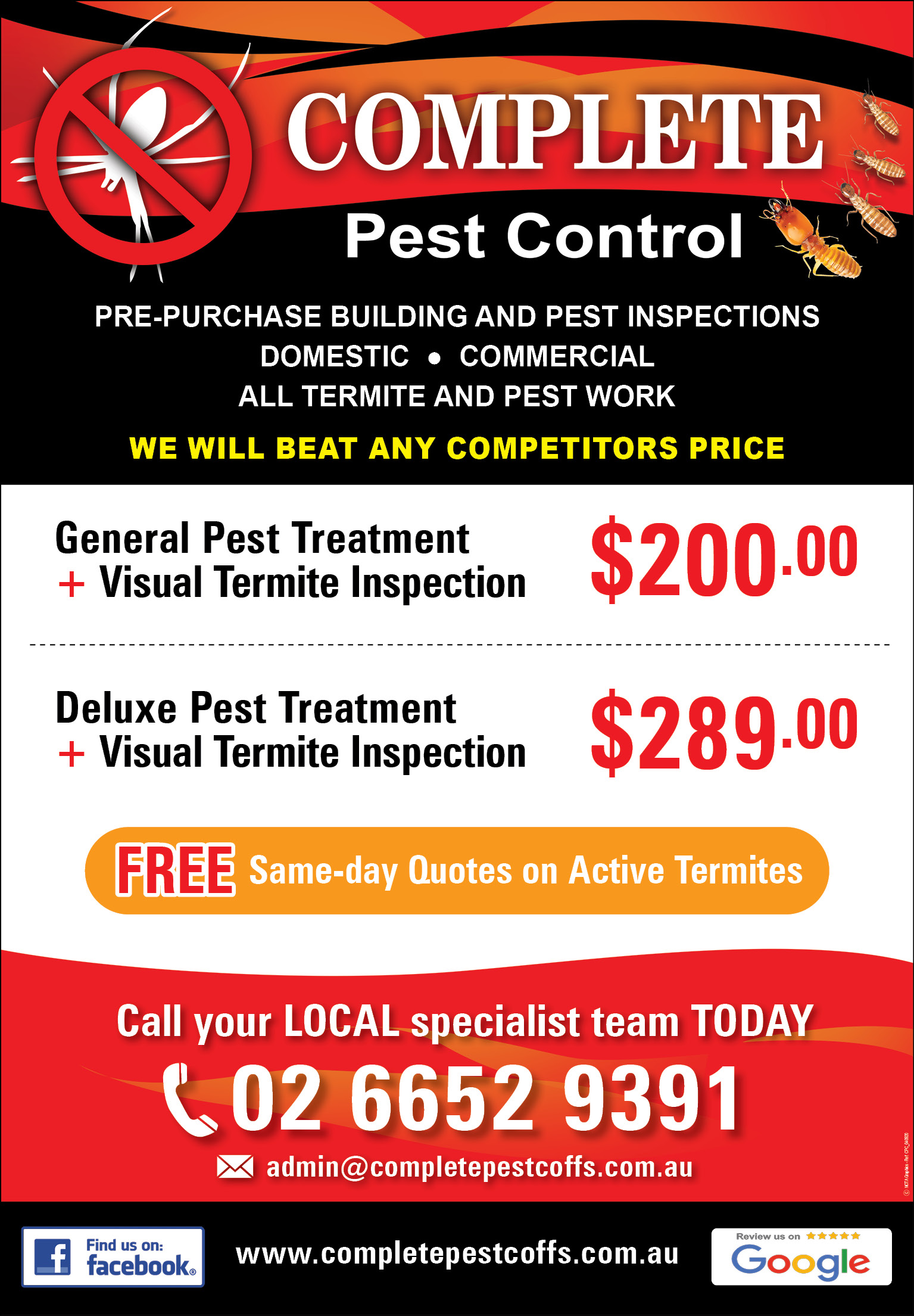 Epizo led the group to energetically and patiently construct a dance in sections, and then put them together to create a group performance.

The smiles on the faces of the participants and their enthusiastic participation showed the class was clearly a success.

Epizo is a leading exponent of African percussion and dance and has had a long international career.

With a strong belief that rhythm and dance go together, he has performed with dance companies in Guinea, France and USA, receiving critical acclaim for his rare dexterity and clever mastery of rhythm.

Epizo lived and studied in France in his youth before moving to the United States.

In New York City, he performed with a number of top jazz musicians and then formed his own band, “African Express”.

Epizo also founded the Fareta Drum and Dance School while in New York.

He was based in Sydney from 1996, and formed an Australian version of African Express.

Their album, Inchallah, won the Best World Music Album at the 2001 Aria Awards.

Epizo’s family in Guinea are highly respected musicians and storytellers who take on the responsibility of keeping alive ancestral traditions and customs which they transmit through the music of drums and other traditional instruments, dance and chants.

He wants participants to take away an appreciation of the links between music/dance and culture.

“Learning rhythm and dance is like learning a new language, from another culture, through expressive movements & hand-synchronisation”, according to Epizo.

In recognition of his ability and experience, he is an Australian citizen by virtue of a “Distinguished Talent Visa”.

These are awarded to people who have an internationally recognised record of exceptional and outstanding achievement in a profession, a sport, academia and research and, in the case of Epizo, the arts.

Epizo is now based in Newcastle, and he hopes to be able to visit Coffs Harbour each month to share his amazing talents.