WITH a final decision on the approval of Coffs Harbour’s controversial $76.5 million Cultural and Civic Space project imminent, many in the local community have welcomed a recent pause to the decision by NSW Minister for Planning and Public Spaces Rob Stokes, who is now calling for further advice regarding public objections to the proposal. 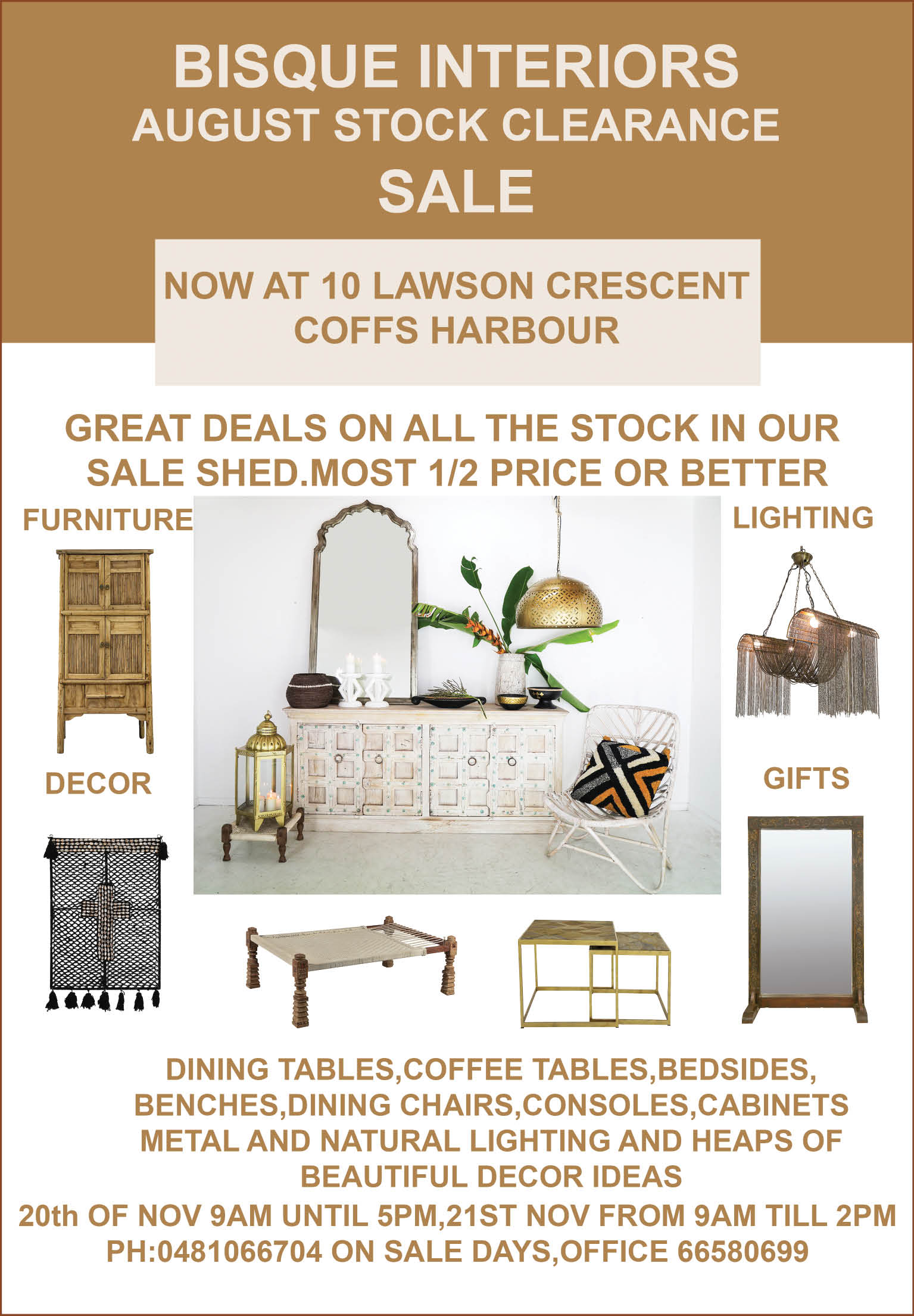 A final decision on the project was originally expected in late October or during the first week of November.

Minister Stokes recently told ABC Coffs Coast Radio a decision on the project was ‘expected soon’, however he said he had to consider the large number of public submissions received against the project.

“Obviously I have to balance all of those technical aspects of whether a development is approvable or not with what the public have to say because the planning legislation requires me to take into account public submissions, and there have been an awful lot of public submissions on this one,” Minister Stokes told ABC Coffs Coast Radio.

Local residents against the proposal are now taking advantage of this opportunity and are rallying together over social media and forwarding their concerns about the project to the Minister, while they still have the chance.

There were more than 800 objections to the project from local members of the public.

Local objectors have been holding fortnightly protests outside Coffs Harbour Council Chambers prior to every ordinary Council meeting over the past couple of months, as well as manning stalls at local shopping centres and markets to hand out posters and call on the community to sign a State Government ePetition titled ‘Put a pause on the Cultural and Civic Space Project, Coffs Harbour’.

The ePetition calls on the NSW Government to direct Coffs Harbour City Council to pause its Cultural and Civic Space project until after the next Local Government elections are held on 4 September, 2021.