THERE is a new way that NSW Police and Crime Stoppers are reaching out to find missing persons sooner rather than later.

People go missing for a range of reasons. 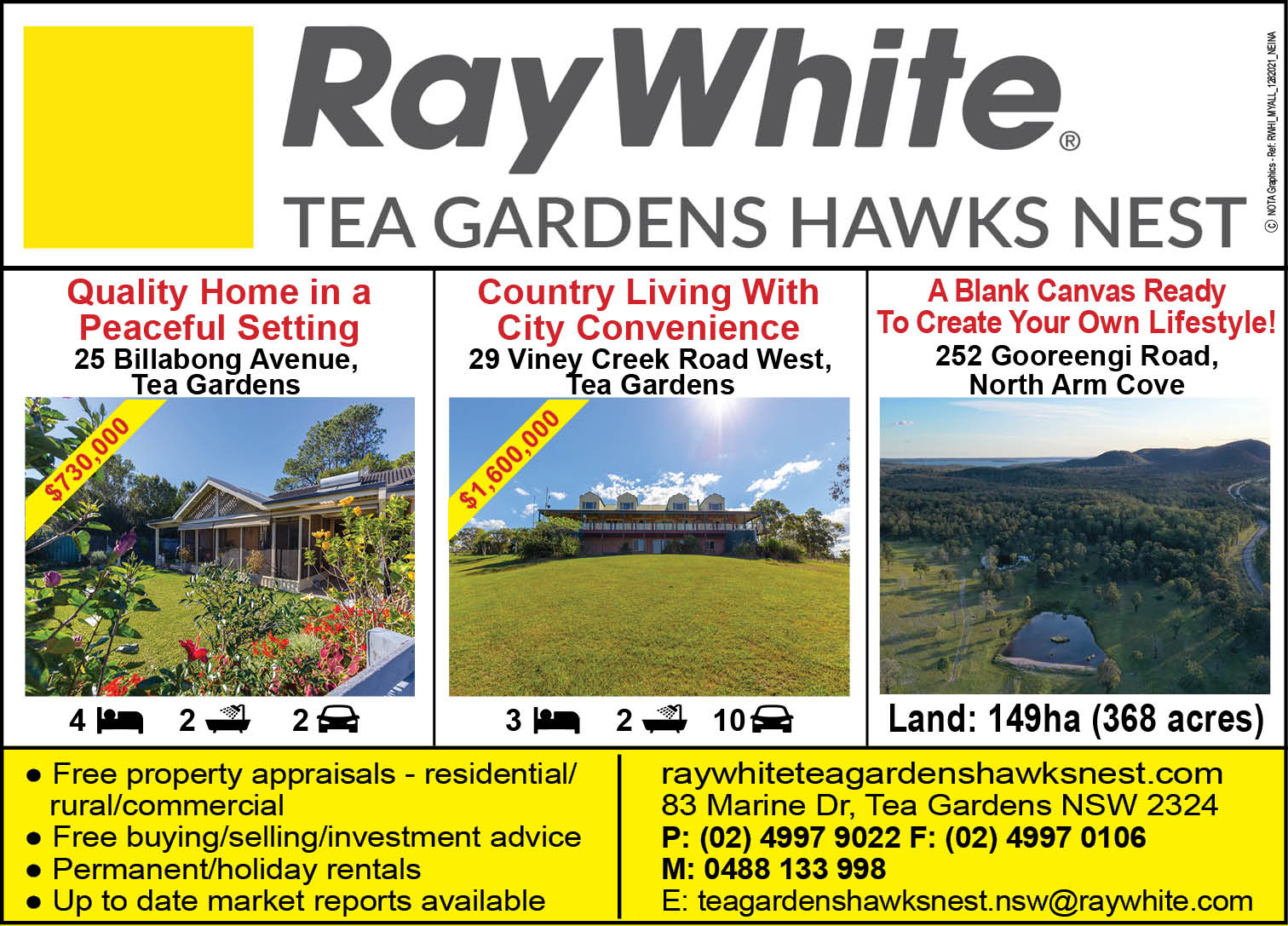 Police are appealing for assistance to locate a man missing in the state’s Hunter region. Allan Bentley, aged 63, was last seen about 12pm on Monday 26 April 2021 in the Tea Gardens area.

He was reported missing to officers from Port Stephens Hunter Police District, who commenced an investigation into his whereabouts.

Police are concerned for his welfare after he failed to attend pre-arranged appointments and his regular game of lawn bowls on Saturday 1 May 2021, at a bowling club on Old Maitland Road at Hexham, which was considered out of character.

Allan is described as being of Caucasian appearance, about 179cm tall, of medium build with short brown and grey hair and a beard.

It is believed he may be driving a white coloured Holden combo van, with NSW registration UQG-146, which has “catering” written on the side.

Now when someone goes missing in your area you may receive a text message from +61 444 444 which is Crimestoppers.

The text messages will be geo targeted and sent to mobile phones in the region where the person went missing from.

In Allan’s case he has been missing for some months now.

CCTV footage has confirmed he was last seen leaving his home on Pindimar Road, Pindimar, for work about 7.30am on April 27.

Police have conducted extensive land and air searches – with the assistance of PolAir – however have not located Mr Bentley or his vehicle.

Anyone who may have information regarding Allan’s whereabouts is urged to contact Crime Stoppers on 1800 333 000.