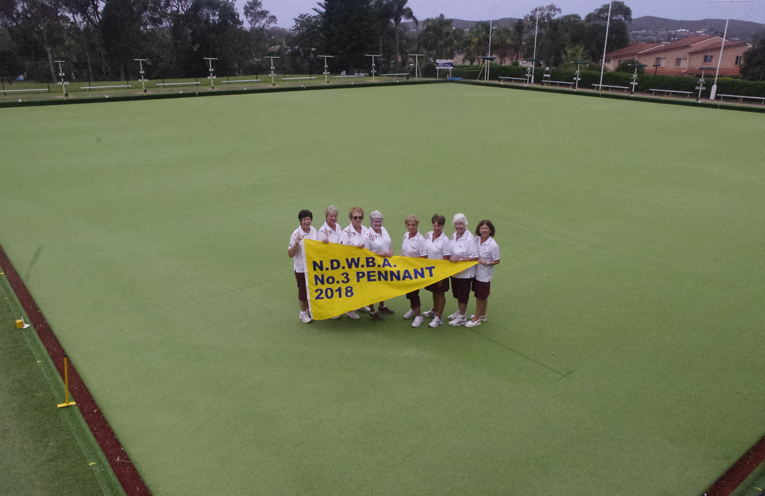 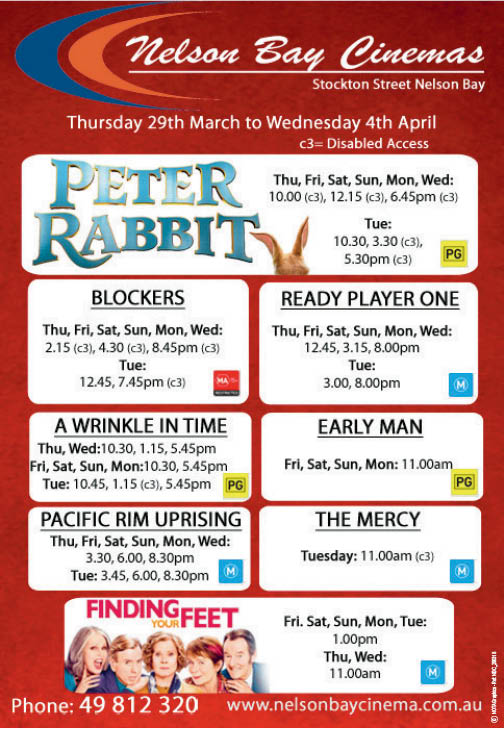 Club President Joan McLeod was a part of the winning team, that had a strong win against Lambton Park at New Lambton Bowling Club.

Joan McLeod told News Of The Area, “It was a good win, we did better than we thought with a very strong team.”

The club had a previous win of the Pennant in 2016 and the ladies are now off to play in the regional competition at Aberdeen in late April.

The two teams of four won the game with a resounding score of 45 to 25.

If the ladies win in the regional competition they will go to the state finals.

While Fingal Bay Sport Club is one of the smaller clubs in the region the ladies feel that they have delivered well with both Soldiers Point and Nelson Bay Bowling Clubs having strong teams in the competition as well.

The ladies are very proud of their achievement and will be training hard between their Pennant win and the Regional Competition in Aberdeen.

Alternatively you can visit the website www.fingalbaysportsclub.com.au to find out more about joining the club and participating in this fun, social low impact sport.