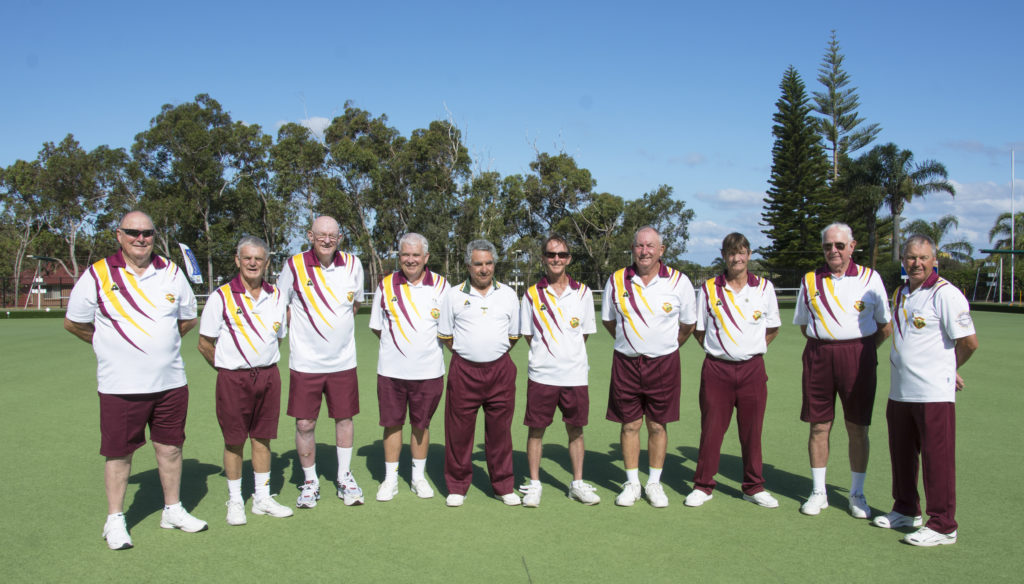 “This competition is another win for the Fingal Bay Bowling Club, following on from their success in the No. 6 Grade, Zone Pennant.”
John Borthwick, Chairman of Selectors, said, “It’s an older person’s game in this area, I would like to see younger people getting involved.”

“I’d like to thank the ‘Ancient Reserves’ in the smoking lounge for cheering on their teams.”
Fingal Bay Bowling Club along with Soldiers Point Bowling Club are co-hosting the 2017 Bowls NSW State No. 5 Grade Pennant. 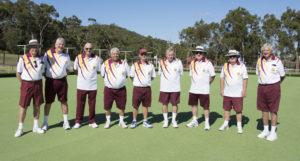