IN the immortal words of Peter Phelps in Point Break, “It’s death on a stick out there, mate!” 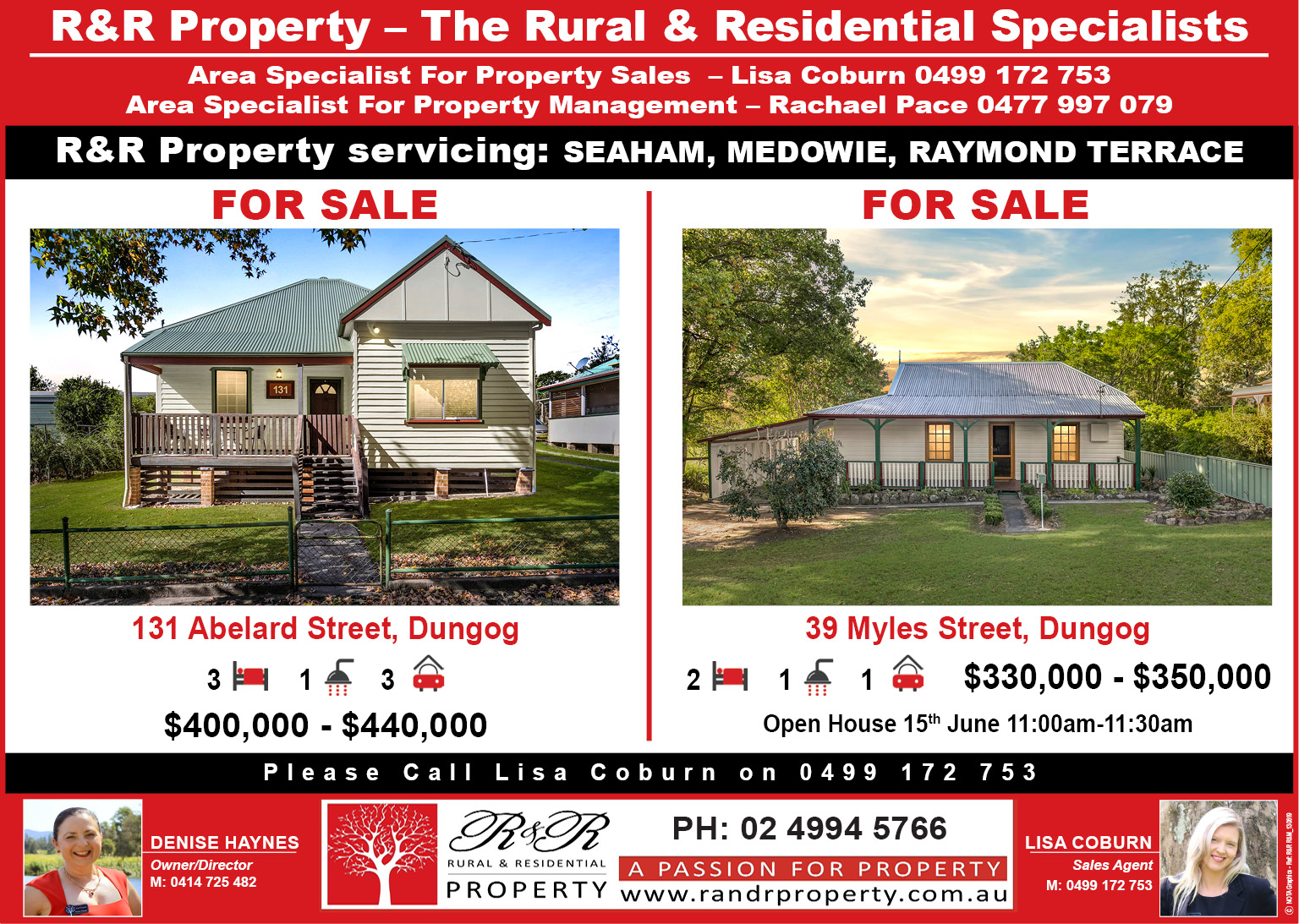 When the gale force winds hit the east coast of Australia last week the swells started rolling in and Fingal Bay got served up some of the wildest conditions seen for years.

There were waves registering between six and seven metres on the buoys off the coast with seas rising and falling between 15 to 20 metres.

Local photographer and core-lord Ryan Steeks bore witness to some of the craziest waves this side of the Pacific with only a couple of keen hellmen jumping in the salt.

“It was seriously sketchy conditions and I knew there’d be only a couple of spots able to hold the sheer magnitude of what was pulsing up the coast,” said Mr Steeks.

“There were only a few guys that braved it and hats off to them, figs the size of watermelons.”

Mr Steeks captured some epic imagery at one of his favourite Fingal Bay haunts, ‘Munchies’ which got its name for obvious reasons.

“Munchies is one of those waves where you’re either going to ride the glory or tell the story from the Polyclinic,” said Mr Steeks.

“It’s a hard location to find and I’m trying to keep it that way.”

Mr Steeks hopes to release a coffee table book in the back half of the year about Port Stephens and it’s secret waves.

Keep your eyes peeled on the usual social media channels for its release.