THE members of the Fingal Bay Probus Club really like to be beside the seaside. 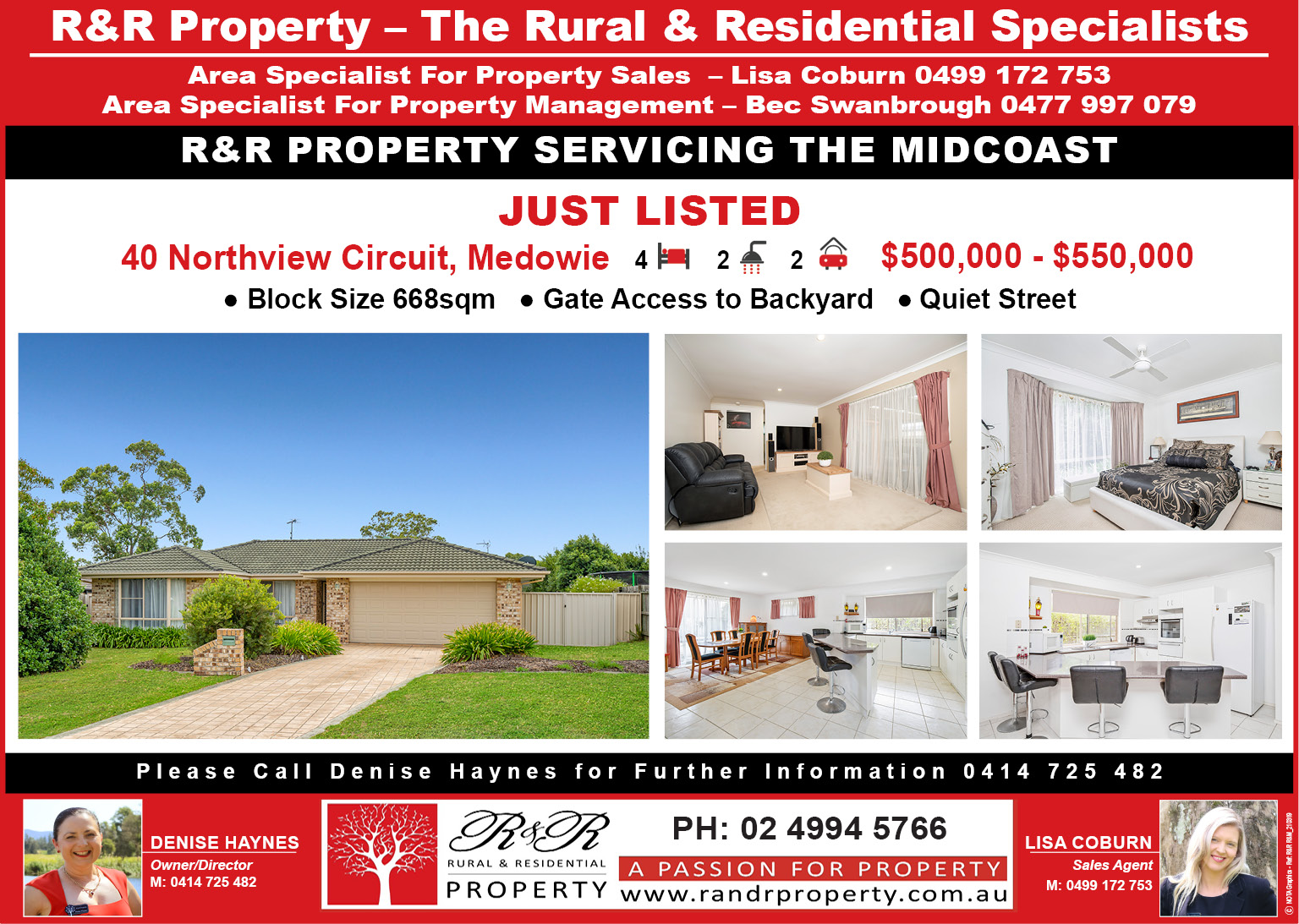 They recently spent some time wining and dining in their own backyard, Fingal Bay.

It’s a breeze for the members of Fingal Bay Probus Club with Salt Water restaurant on the doorstep, overlooking the beautiful Fingal Bay.

Some members even strolled down the Fingal Bay Surf Life Saving Club to attend the dinner event.

The club has also visited other Fingal Bay and Peninsula restaurants in an effort to hunt down the best fish and chips, and luscious desserts.

The breezes were at work at their recent outing when the wild wind meant farewell to the planned pre-dinner drinks on the beautiful balcony.

Julia Redlich told News Of The Area, “Naturally the fun and friendship enjoyed by all Probus members was still flourishing, enhanced by the mouth-watering menu.”

Fingal Bay Probus Club meets on the second Monday of every month at 9.30am at The Fingal Bay Sports and Recreation Club, 100 Rocky Point Road, Fingal Bay.

Future members and guests are welcome to these meetings to learn more about a club that thrives on friendship and fun, and offers a selection of activities and a variety of guest speakers.

The Probus club has a book club, enjoys BBQ’s, walks and other outings.