FIRE crews were called not once, but three times to spot fires in the bush near Jimmy’s Caravan Park in Hawks Nest last week. 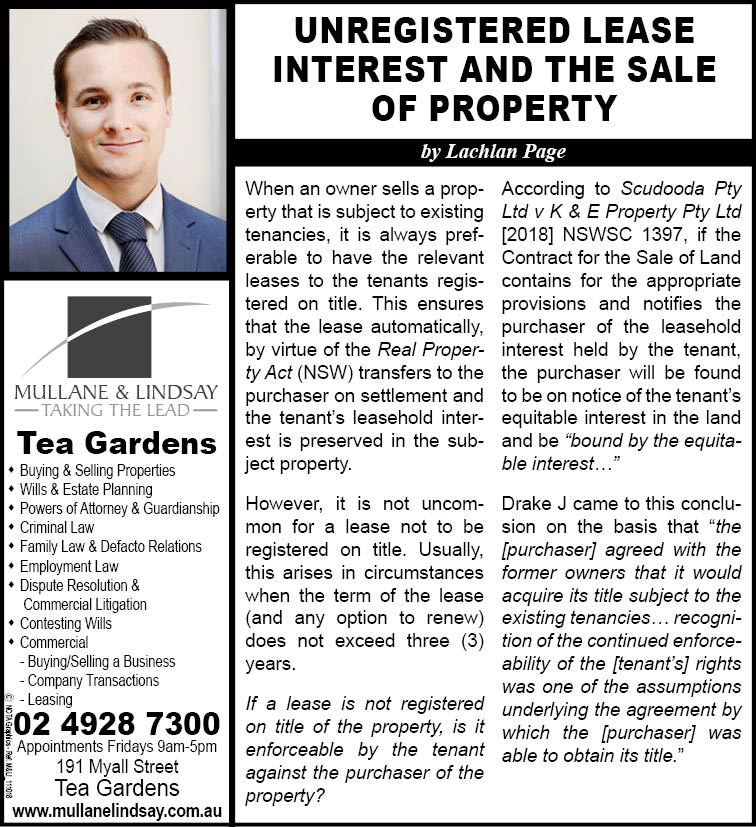 Rural Fire Service Crews from Tea Gardens, Pindimar and North Arm Cove were first called last Tuesday morning to a spot fire in the scrub near the popular caravan park.

It was quickly contained, but early afternoon it re-ignited.

Again it was doused, but in the early evening NSW Fire and Rescue were called out again to virtually the same area.

Thanks to the crews’ quick responses in all instances, the fires were quickly brought under control.

It’s believed all the outbreaks were deliberately lit.

Helmut Panhuber, captain of the Tea Gardens/Pindimar Rural Fire Service Brigade has once again called on locals to be ‘Fire Ready’ ahead of a long hot summer to come.

The NSW RFS has a handy app which can be downloaded to your smartphone showing you the latest information on fires in the surrounding area, emergency situations and alerts.