LAY down your guns, don’t be so reckless.

New South Wales residents are urged to turn in any unregistered or unwanted guns and ammunition to their nearest police station or arms dealer, as part of an ongoing firearms amnesty, which commenced on 1 July. 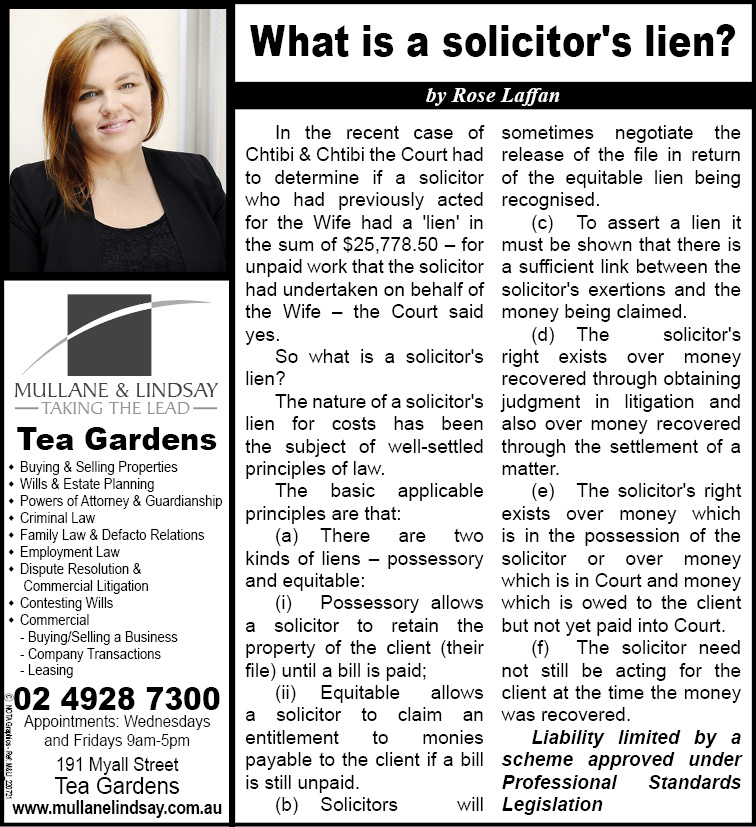 The amnesty protects those who turn in unregistered weapons from prosecution.

No penalty is incurred for turning in an unregistered firearm.

Old weapons which no longer work, gel blasters, crossbows and other illegal or unwanted weapons and accessories can also be handed in as part of the amnesty.

Before taking the gun to the dealer or police station, the gun must be unloaded and the bolt removed, if possible, to render it safe for handling.

The firearm can then be placed into a gun bag or wrapped in a blanket or towel for transportation.

Any ammunition to be surrendered must be stored separately to the firearm, but can be transported at the same time.

Guns, ammunition, accessories and other weapons can be turned in at Bulahdelah Police Station, 12 Meade Street Bulahdelah.

Minister for Police and Emergency Services David Elliott said the introduction of a permanent national amnesty sends a clear message that community safety is paramount.

“We encourage NSW residents to take advantage of the amnesty to surrender their firearms, gun parts and ammunition, without fear of being penalised for illegal possession.”

“Our focus, as always, is public safety.

“We want to reduce the number of illegal firearms in the community, so they don’t fall into the hands of criminals, who use unregistered firearms for intimidation and violence,” said Assistant Commissioner Cook.