THE new $5 note has a friend, with the rollout of the new $10 note this week from the Reserve Bank of Australia. 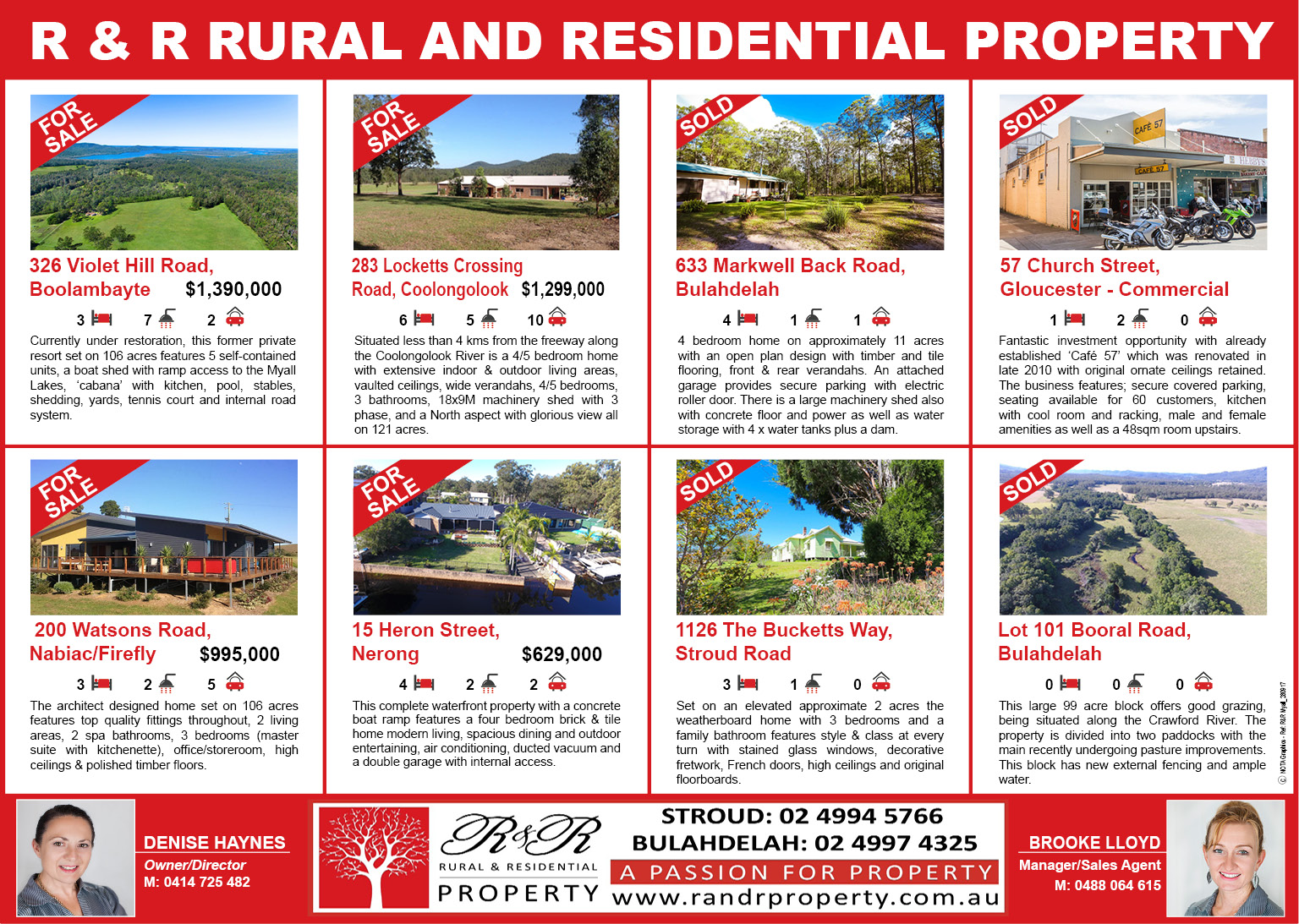 While the colour, size and shape hasn’t change, the revamped tenners boast better security features, benefit to the vision impaired, and new artwork.

All the notes in this series each feature a different species of Australian bird and wattle.

The cockatoo and the bramble wattle are splashed on this edition of the ten.

For the vision impaired, two bumps on the bottom edge of the note will be an identifying aid.

His most well-known work is the Man from Snowy River.

To help beef up the note’s security, an excerpt of the Man from Snowy River is in microprint on the note.

She was also a poet and journalist, as well as a campaigner against injustice and deprivation.

Dame Gilmore founded the Fellowship of Australian Writers, and during the Second World War, she spurred on Australian soldiers with a call to patriotism in the poem ‘No Foe Shall Gather Our Harvest’.

This poem is also featured in microprint on the note.

It is hoped people will have little luck counterfeiting this $10 note, as it comes designed with security features that are world-leading, merging security with design and art.

When the new $5 note was unveiled, a chorus of complaints was heard across the continent.

Not only were the colourful notes considered ugly, but they couldn’t be recognised in some vending machines and old pokies machines.

The RBA says it has been in contact with cash handlers and machine manufacturers to make sure the new notes are recognised by cash scanning machines from day-one of circulation.

For instance, businesses with cash-handling machines were given six months’ notice and production-quality banknotes to update their wares.