THE dramatic rescue of five people from the surf at Birubi Beach this week proves that everybody can save a life. 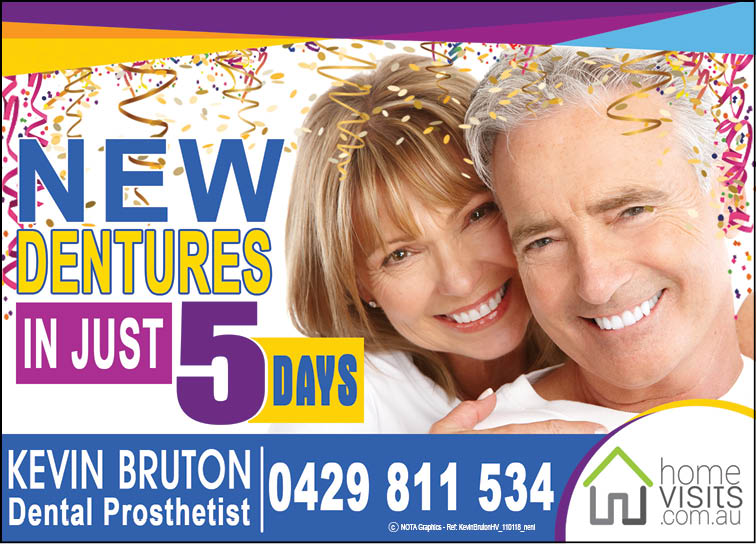 Swimmers were in the surf just after the flags were taken down by Birubi Surf Life Saving Club approximately 1km west from the safe swimming zone.

Birubi Surf Life Saving Club President Helen Ratcliffe told News Of The Area, “The rescue was a real team effort, if the members of the public had not responded we would have had a very different outcome.”

Five people were taken to hospitals around the Hunter, with the Westpac Rescue Helicopter flying a 14-year-old girl and 27-year-old man to Newcastle’s John Hunter hospital.

The most critical was the 14 year old female who was visiting Port Stephens with her family who are from Western Sydney, her parents were on the beach at the time.

She believes that people are simply not aware of the dangers of rips, and, in this instance there was a language barrier.

“A 14 year old girl phoned the Surf Life Saving Club to pass on the family’s thanks for the efforts which saw her family saved.”

Although Council has provided multilingual and pictorial signs at the entry point to the beach Helen believes that there is still a gap in educating those with English as a second language, however, the statistics show that this is not the only group at risk of drowning at our beaches.

“Birubi Surf Life Saving Club takes the time to talk to people on the beach about where they should swim in certain areas and why, we provide the public with advice.

“The Surf Life Saving Nippers program which is run at both Birubi and Fingal Bay Beaches, also teaches safety in the surf which children have with them for life,” she said.

Not everyone that volunteers for Surf Life Saving has to be able to get into the water and perform an at sea rescue, Award Members are trained to deliver first aid once those at risk have been retrieved from the water and work as a team with the in water rescuers.

Helen Ratcliffe encourages interested people to volunteer with Surf Life Saving, to get in touch with their local club.

Surf Life Savers may be off duty, but they are never too busy to help save a life, for the five rescued, without the efforts of the team at Birubi Surf Life Saving Club and the members of the public including an international tourist there would have been at least two preventable deaths here adding to a horror season of beach and surf related deaths this summer.