IT’S Autumn and that means the footie season is back on again. 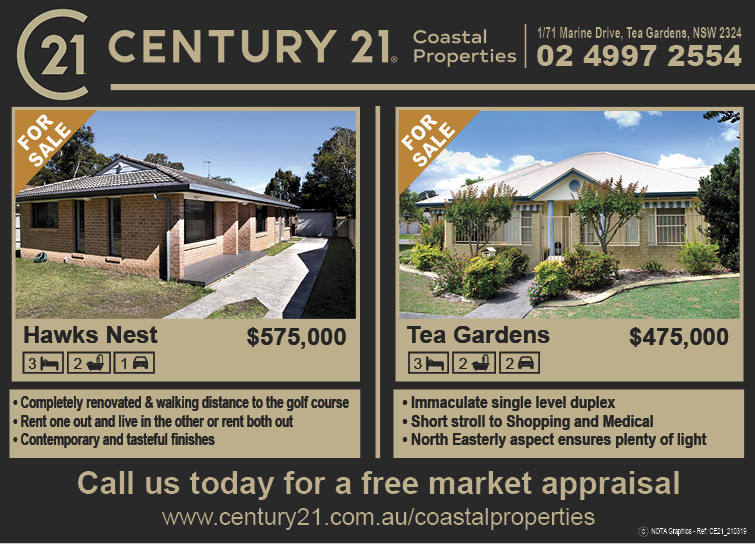 A number of local juniors were invited recently for a trial for the Port Stephens PSSA Rugby League teams in their respective age groups.

The trial took place at the Croudace Bay football fields.

“The students were placed into teams and played 3 games each against other zones within the region,” Ngaire White said.

“15 primary public school students within their respective zones were then selected to represent their zones in an upcoming series to be played out on 27 March at Lakeside Raymond Terrace, where there’ll also be an opportunity for the boys and girls to be invited to trial for the Hunter PSSA team,” she said.

Ngaire said, “It was a tough process, where the boys had to forget all that they’ve been taught over their years about playing as a team and teamwork and were fielded on different teams.

“They had to go out and work hard and show their individual ability across the field in both attack and defence, which was hard considering they didn’t know many other players who made up their teams on the day.”

Both Sam and Logue have a strong passion for rugby league and are currently registered with the Raymond Terrace Roosters u11s, where they’ve taken every opportunity to grow and learn.

This season the boys look forward to gaining more skills and insight by having the opportunity to work with The Rugby League Academy to improve their skills individually and collectively, which will no doubt be showcased on the field as their season unfolds.