A forklift has impacted with a motor vehicle in Tuloa Avenue Hawks Nest causing substantial damage to the car and leaving the elderly 83-year-old female driver badly shaken. 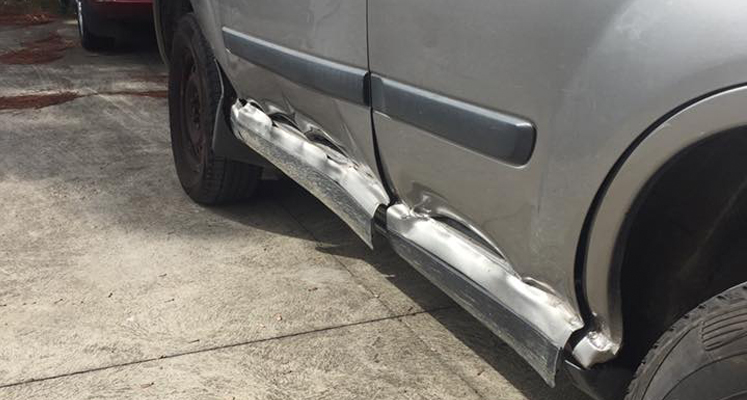 Tea Gardens Police have reported the forks on the front of the forklift connected with the passenger side of the car, ripping the entire length to pieces.

The forklift left the area following the incident, with the elderly lady unable to obtain details from the driver.

Police investigations resulted in the forklift driver being identified.

He has been issued with a number of infringement notices including not turning with safety.

The police report indicates both vehicles were travelling in the same direction along Tuloa Avenue near the Newsagency at about 2.00pm on Friday 29 April.

The forklift was on the far left of the laneway and attempted to make a right turn into Binda Street as the car passed.

Antique delights on show at the Coffs Collectors Fair