FEDERAL Member for Cowper Pat Conaghan has announced $165,000 to support the recovery of the arts and entertainment sector on the Mid North Coast with awards to four independent cinemas under the first set of grants from the second round of the $20 million Supporting Cinemas’ Retention Endurance and Enhancement of Neighbourhoods (SCREEN) Fund.

Mr Conaghan said the latest grants would allow independent cinema operators to keep providing a popular, low-cost and COVID-safe way for people to go out and enjoy a movie as part of their local community. 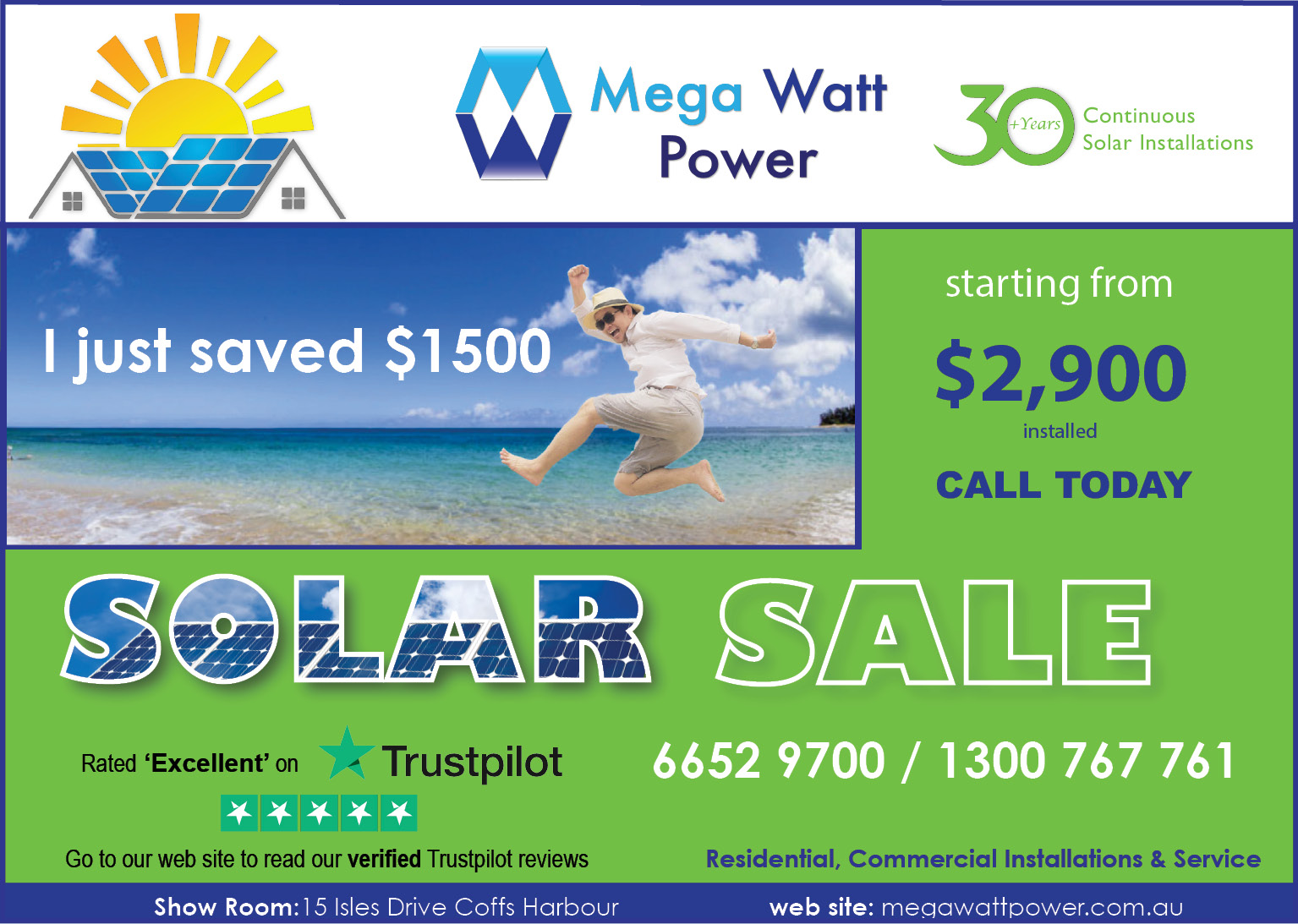 “I’m pleased to announce that Majestic Cinemas in Kempsey, Nambucca Heads, Port Macquarie and Sawtell have all been approved for grants as part of the Federal Government’s $20 million SCREEN Fund,” he said.

To date, the Federal Government has allocated $17.7 million from the SCREEN Fund to support 200 independent cinemas across the country to help them keep their doors open, continue offering employment opportunities, and entertain their communities with diverse stories.

In a second round of funding, announced in December, independent cinema operators can apply to Screen Australia for grants of up to $85,000 if they have experienced significant declines in revenue due to the COVID-19 pandemic.

Keiran Dell, the CEO of Majestic Cinemas and the Vice-President of the Independent Cinemas Association told News Of The Area, “It’s been a pretty tough period with COVID, bushfires and floods during the past two years.

“We’re not like a restaurant that can open up and go back to serving its previous menu.”

Mr Dell said cinemas rely on a global supply chain of films, and when Australia is open, other countries may not be, so films from overseas, Hollywood in particular, are not always available.

He said the Independent Cinemas Association lobbied the Federal Government for the SCREEN Fund to be set up and that the first round helped cinemas.

He said that about half the committed funding was spent, so the Association asked for a second round and Mr Conaghan was instrumental in it being approved.

Mr Dell said, “We hope we are near the end of this period, and people are returning to cinemas, so we are very positive.”