FOUR teams from Coffs Harbour will compete in the 11th Lottery Office Outback Air Race, which takes off from Darwin on 29 August, with 40 aircraft and 100 people from all around Australia heading for Coffs Harbour Airport.

The aircraft will take to the skies to raise funds for the Royal Flying Doctor Service (RFDS), with a goal of handing over $600,000 to keep this vital service going. 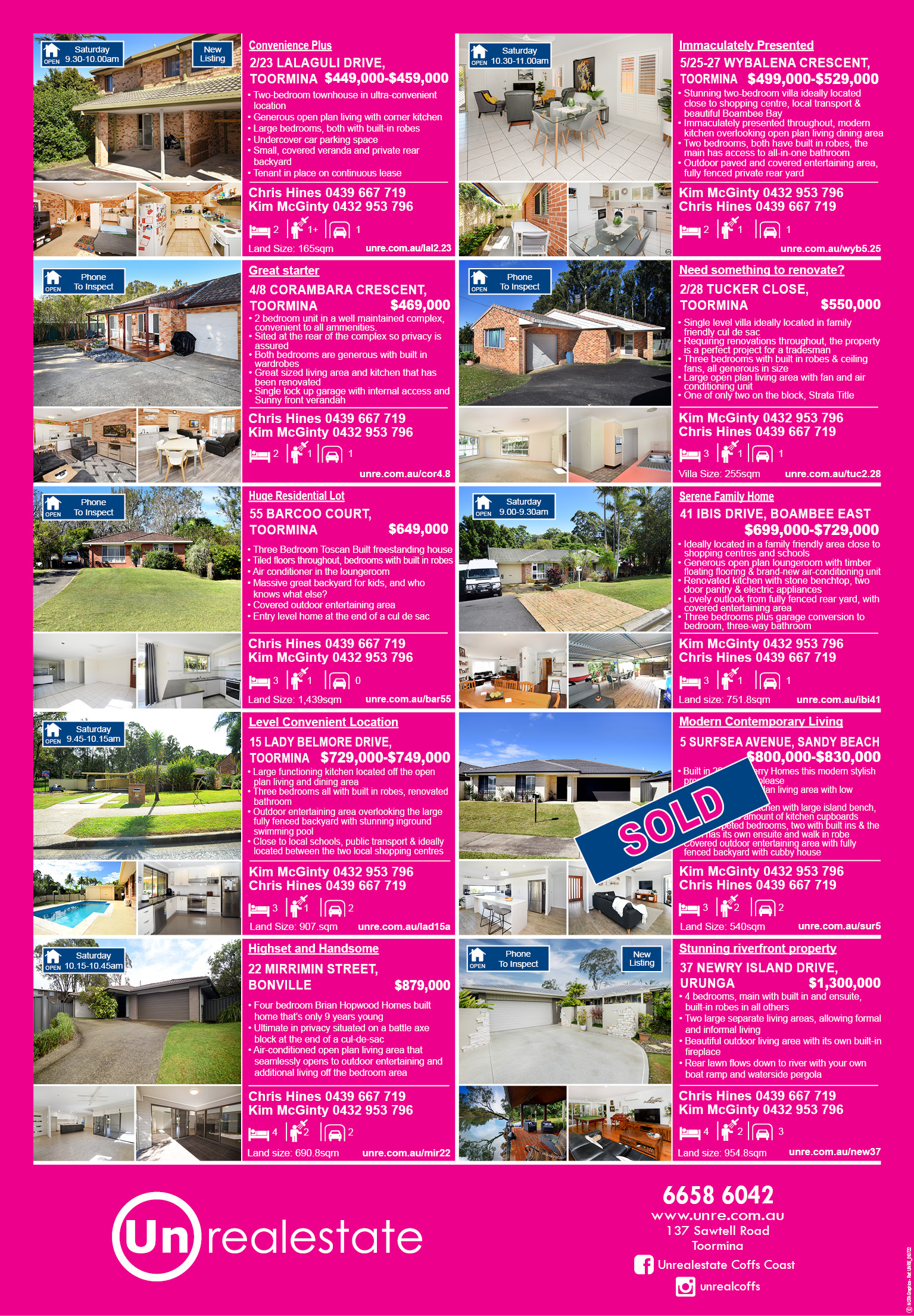 The four local teams are Hot Termalis, Show me the Mooney, Once in a Blue Mooney and Triple Whiskey On the Rocks.

Julie Jardine from Sawtell, a private pilot entering the race for the second time, absolutely loves the outback flying and the race event.

Her cockpit partner is husband Michael Basa, also a pilot.

“A good friend of mine from Brisbane is a pilot and had been involved in a few of the races, he urged me to join, so I did the race in 2018,” Julie told News Of The Area.

“The race is usually held every three years, but in 2021 it was postponed due to Covid.

“When you fly to the various towns in the Outback, you realise just how much the people rely upon the RFDS.

“I hope that we can continue to encourage more women into aviation and into future races and supporting this worthwhile cause.

“The race is a great learning experience, you get to fly to places you wouldn’t normally even know are there and all the time raising money for the Royal Flying Doctor Service, and it’s lots of fun, with like-minded people for a common cause.

“The route takes us twelve days to get from Darwin to Coffs Harbour.

“We have a great time at each location raising funds, lots of competitions, dress ups etc.

“Each ‘leg’ of the race has a winner; the person who got the best result, accuracy to certain locations, speeds and nominated times.”

The leg winner is presented with a full-size mannequin’s leg to carry around and use in any way they can to further raise funds which are placed inside the leg.

“The objective for the losers is to steal the leg,” laughed Julie.

Julie flies a four-seater Turbo Piper Arrow and has a hangar at the Coffs Airport and shares a hangar at Southport on the Gold coast.

For Julie, flying is a hobby, as well as handy transport.

“We use it to travel around Australia for holidays, and we also have a holiday unit on the Gold Coast and fly there rather than drive.

Julie did all her training in Coffs Harbour and has been a pilot for 20 years, but with running a business and bringing up her children she didn’t get to fly as often as she would have liked.

“I fly a lot more now that I am retired,” said Julie.