THE entire complexion of the match changed quicker than a hiccup. 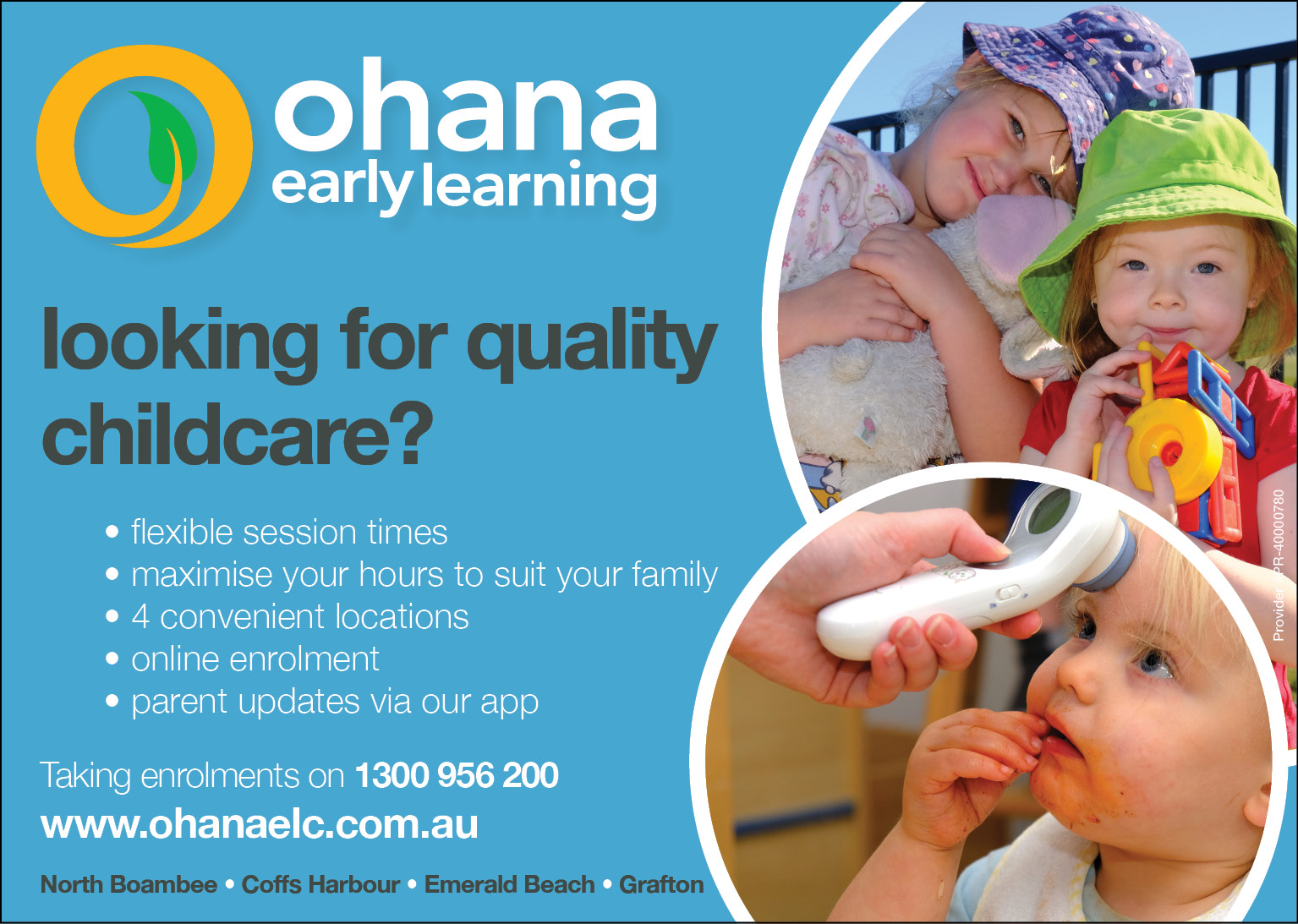 Only a quarter of an hour later the Knights scored four tries and suddenly led 29-17.

Co-coach Brendan Hoy said the half time address to the players was pretty simple.

“In the first half we were flat and tackling high. Tamworth were all over us but somehow they were only 12 points ahead,” Hoy explained of the situation the Knights found themselves in.

“Basically the message was if they have a go then we’re in with a chance.

“We did think they (Tamworth) would tire in the second half and our subs came on and they did a great job. We just needed some ball and to get the attitude right.”

Get some ball they did.

The Knights dominated possession and field position after the resumption and tries to Max Shaw, AJ Gilbert, Chris Watkins and Peter Uikelotu was the reward.

“The backs showed how good they can be when it comes after some great work is done by the forwards,” the coach said.

A late try by Tamworth led to a nervy finish but the Knights held on to win 29-22 and advance to this weekend’s grand final.