THE 101st Sawtell New Year’s Day Fun Day began with the traditional fun runs, before moving to all-day festivities at the “village green” at the caravan park. 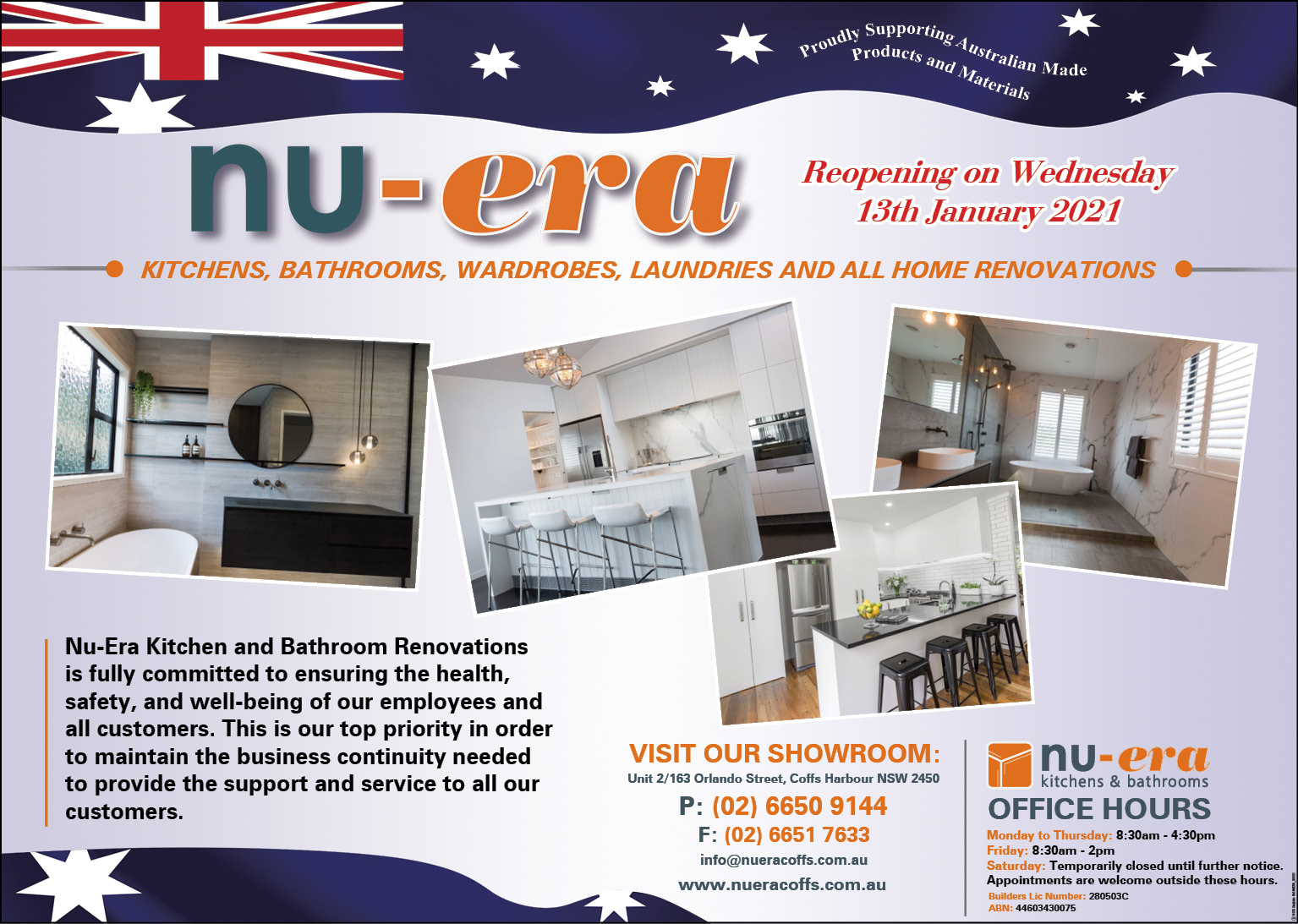 Competitors gathered for the girls’ and boys’ mile races at 8:15am, followed by the adults’ 5.5km races.

Nicole Feain was the winner of the women’s race while Johnny Gusman took out the men’s race, taking over from his older brother Jordan, who had won it the previous nine times in a row.

There was very much a village fair atmosphere when activities at the caravan park kicked off mid-morning and there were plenty of attractions and food options for both young and not-so-young.

The rides and children’s activities were free thanks to Coffs Harbour City Council’s grant under the COVID-19 Community Organisation Assistance Program which was very much valued by a community recovering from the restrictions endured under COVID-19.

New rides included the 9.8m Sky High Rock Climb and the Bucking Bull which were very popular with all ages.

Entertainment was provided by the Sawtell Ukulele Group, duo “Just like That”, soloist Jennifer Aarts and band “The Drive-Ins”.

Coffs Coast Little Athletics held sprint races for under-7s through to over 35s.

On a day when members of the Sawtell community and the Coffs Coast Little Athletics combined to plan and execute a very successful event that the community and visitors enthusiastically supported, two awards were presented that highlighted that occasions such as the Fun Day are only possible because of the efforts of volunteers.

The “Sawtellian of the Year” was presented to Mick Migavigan by the Member for Coffs Harbour, Gurmesh Singh.

Mr. Migavigan was recognised for his tireless work in maintaining the grounds over the past 20 years at the Sawtell Surf Lifesaving Club and for his overall contribution to the Sawtell community.

The inaugural “Young Sawtellian of the Year” was presented by Coffs Harbour Mayor, Denise Knight, to Margaret McConnachie for her work with beach patrols, training Nippers and fund-raising with the Sawtell Surf Lifesaving Club and for her many sporting achievements.

After such a successful day, planning will soon be underway for the 2022 Sawtell Super Fun Day.