COFFS Harbour and Sawtell Surf Life Saving Clubs have been awarded funding to upgrade their facilities from the Acting Minister for Sport, Mr. Geoff Lees. 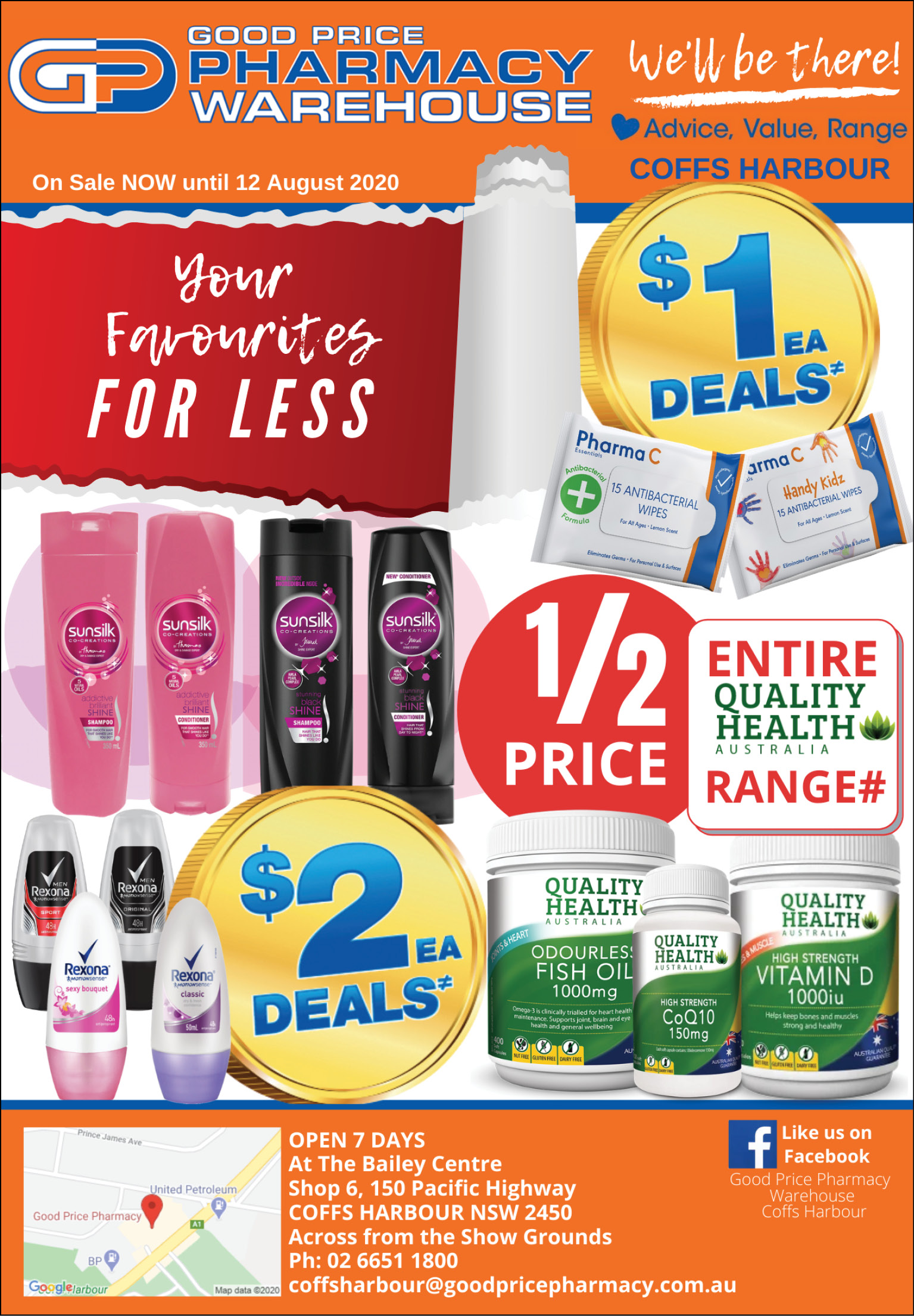 “North Coast Surf Life Saving clubs play a vital role patrolling our beaches and keeping us safe in and out of the water,” Mr. Singh said.

“The drought and bushfires have had a devastating effect on North Coast communities but our local volunteers never wavered in their commitment to ensuring our safety.”

“Surf Life Saving Clubs are often the hub of communities and our volunteer lifesavers need fit-for-purpose facilities so they can focus on saving lives,” Mr. Pearce said.

Mr. Terry Maher, President of the Coffs Harbour Surf Lifesaving Club, told News of The Area he was “pretty chuffed” with the funding as fundraising for urgent jobs had been difficult during COVID-19.

“We need to replace the five large roller doors at the front,” he said.

“With all the salt in the environment, it doesn’t matter how much maintenance you do, the elements beat you in the end and they have to be refurbished or replaced.”

“We also want to put in a card swipe security system downstairs to be operated from the office.”

Sheena McTackett, President of the Sawtell Surf Life Saving Club, said the funding will allow the club to move forward with their refurbishments.

“The funding fits into our long term plan to redevelop the building,” she said.

“We have completed Stage One of our redevelopment and now to be compliant we need a compound for waste bins, as bottles and a grease trap.”