IT was just over a month ago that Premier Gladys Berejiklian came to Tea Gardens promising $1 million dollars to upgrade the local Police Station. 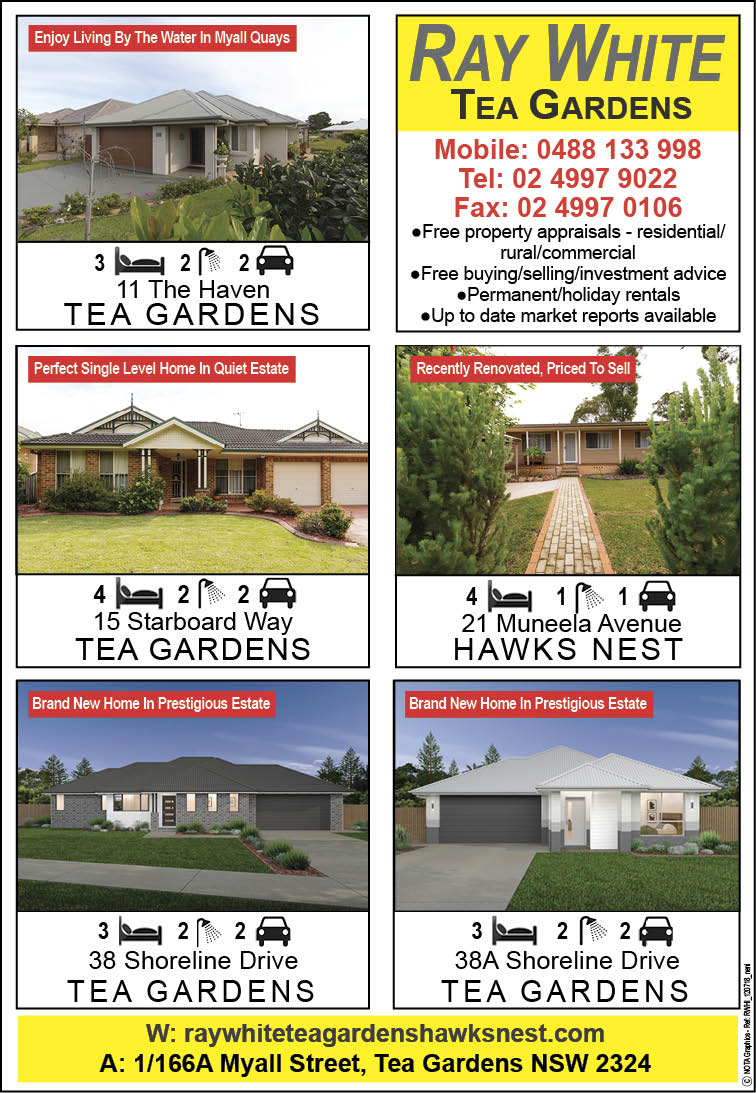 But a month is a long time in politics.

Following the recent release of the NSW Budget it’s now been revealed that only $117,000 dollars has been allocated to the Tea Gardens Police station, that’s well over $880,000 shy of the State Government’s million dollar promise.

The funding boost for Tea Gardens police came during the Premier’s whistlestop tour of the north coast in June during which she announced multi-million dollar projects for roads and hospitals from Raymond Terrace to Forster.

“The Tea Gardens/Hawks Nest community sent a clear message to the Government about the importance of their Police Station,” State MP for Port Stephens, Kate Washington said.

“Premier Berejiklian tried to quell the community concern with a large headline announcement, but they’ve failed to deliver at the first hurdle.”

Ms Washington went on to add “The Government should stop seeking headlines and actually deliver outcomes for our community.”

“It’s an embarrassing million dollar con job conveniently made nine months out from an election.”

“This Government has a poor track record in keeping their promises in Port Stephens,” Ms Washington told News Of The Area.

“In 2015 they promised to fully duplicate Nelson Bay Road by 2019, but work hasn’t even started and now they’re only upgrading a roundabout.”

News Of The Area asked for an explanation from the Premier’s department in regards to the dramatic cut in funding but as of going to print had still to receive a response.