YOUNG Keira McGregor has another Gold Medal to add to her growing collection after her recent trip to the Little Athletics State Championships in Sydney. 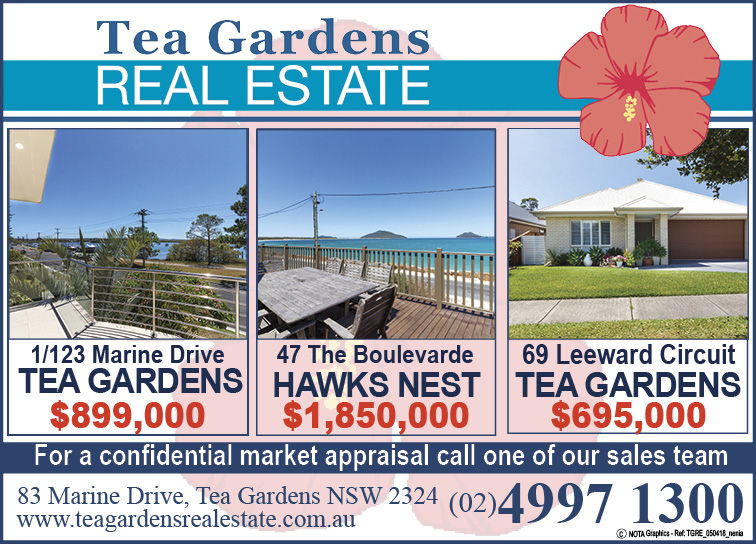 11 year old Keira is now the State Long Jump Champion after an amazing leap of 5.17 metres.

“It was a real tale of triumph and trauma together,” Keira’s Dad, John said.

“Keira was suffering with flu and competed under a real handicap.”

“In the triple jump she came 4th with a personal best of 10.4m, missing a medal by only 1cm,” John said.

“She has performed magnificently and I truly don’t know how!” John said.

“She deserves her beautiful gold medal which she now treasures.”

The Medowie School Student still has a year to wait before competing on the National stage in the under 13’s.

So for now, it’s back to the track, for more training ahead of the School Athletics season starting shortly and working up from Zone to State Championships again in September.