AFTER 27 holes of golf it all came down to just one stroke. 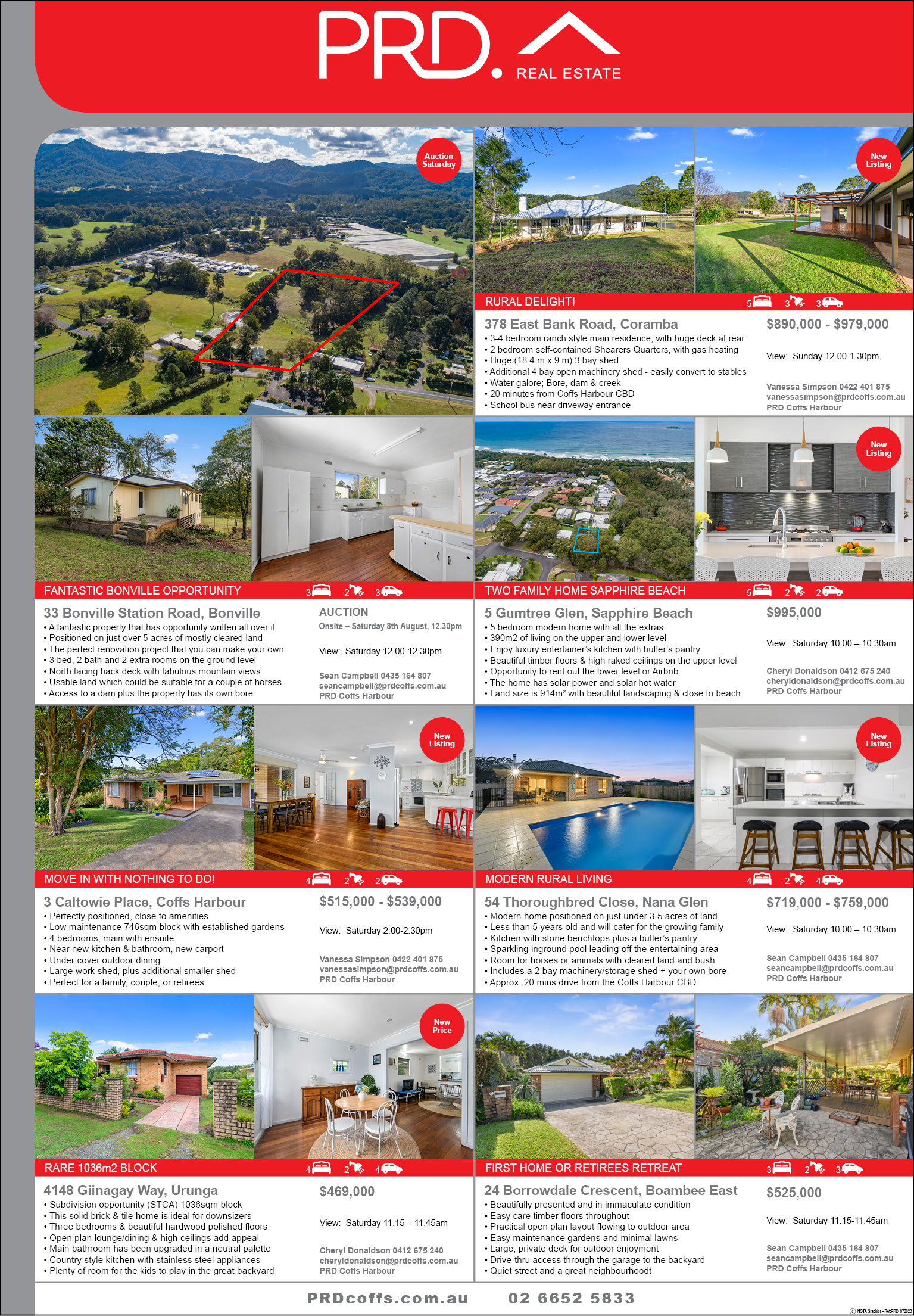 But it nearly went to a playoff.

The winners completed their alternate shots round with 121 strokes.

Only one shot behind was Norma Andrews and Warrick Lynch. In third place was the combination of Carrie Fagan and Chris Spencer.

“It was only that we parred the last nine holes that got us there,” Goldsmith said.

“It was lucky we did that or we wouldn’t have won.”

Even though the pair went into the day as the reigning champions, it was a win that at least one member of the team had some doubts would happen.

“Shane admits he hasn’t been playing his best lately and he even asked me ‘are you sure you still want to pair up with me’,” Beck said.

“I simply said ‘yeah of course I do, we’ll just have some fun’.”

A choice that turned out to be the right one.

On a day that saw the largest field in the event’s history, Helen and Mark Brindle teamed up to win the Nett trophy, finishing five strokes ahead of Leanne and Graham McComas.

The Foursomes action has continued this week at Coffs Harbour.

The Ladies Championship was played on Wednesday while the men will be vying for their title on Sunday.