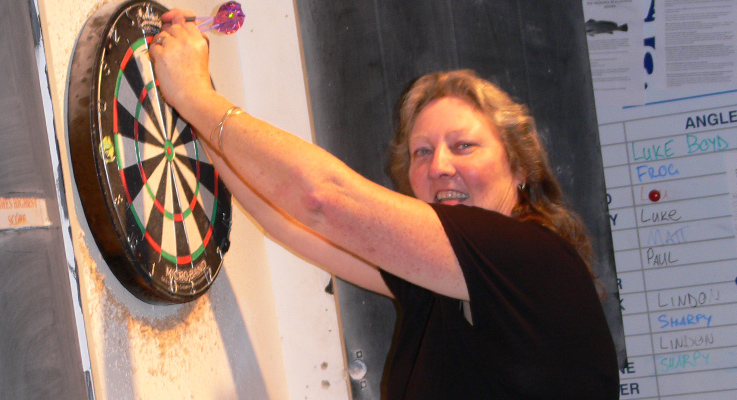 With a six way countback for runner up, Alan Crittenden was successful in second position.

John Barr won the closest to the pin competition and Pat Henry won the raffle.

It was the ladies weekend, Jessica Slow proved all good things come to those that wait, winning the fishing weekend outright.

Jess caught a swag of flathead, the one picture is the clubs biggest this season, bream and salmon. 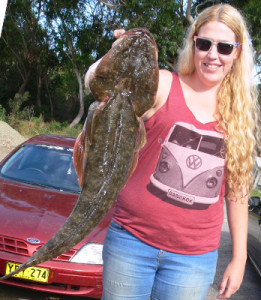 The mens division saw Andrew Sharp winning with flathead, bream and salmon ahead of Luke Boyd with salmon, bream & tailor.

Andrew keeps his lead in  the yearly total to date as does Jess Slow.

The mystery fish of a tarwhine was not won compounding the prize further until a club fisherperson wins.